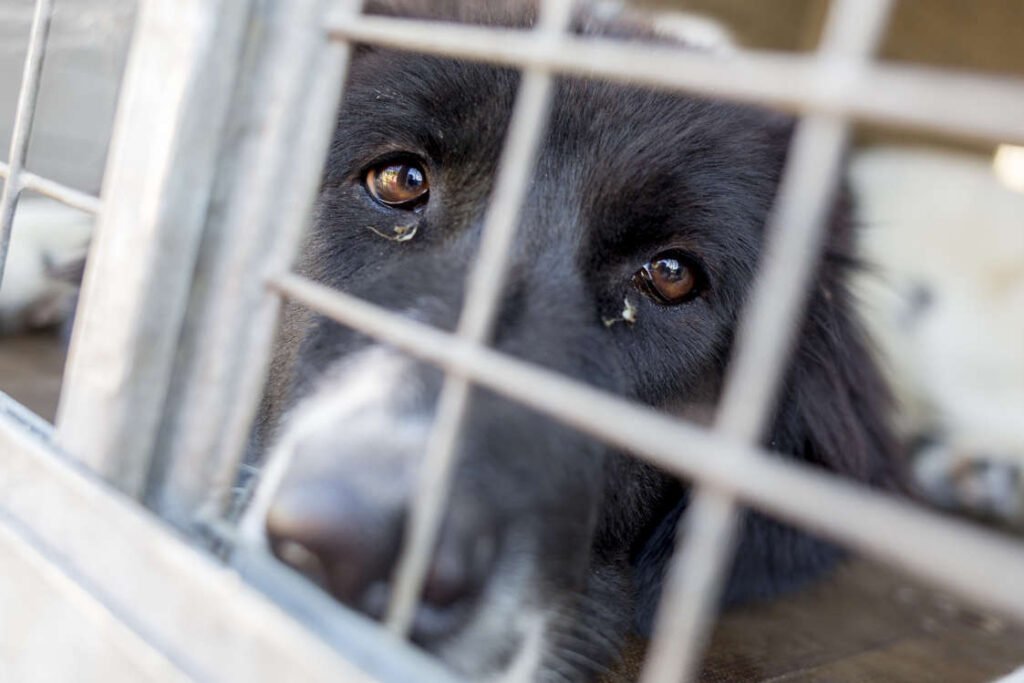 A report published on Wednesday has revealed the shocking scope of animal cruelty videos posted to large social media platforms such as YouTube, TikTok and Facebook.

The research, conducted by the Asia for Animals Social Media Animal Cruelty Coalition (SMACC,) identified 5,480 individual links to videos of animal cruelty between July 2020 and August 2021, with a combined number of views totalling more than 5.3 billion.

The videos show thousands of animals being tortured, maimed and subjected to prolonged suffering. They include instances of baby monkeys being buried alive or tormented; kittens being stepped on or set alight; animals being eaten alive; and puppies being killed by snakes.

While some of the cruelty in the videos is subtle and probably unintentional, the SMACC said that in the vast majority of cases, the abuse is very obvious and clearly intentional.

Indonesia (1,626) was by far the top source for where the videos identified in the report were made, with the United States (296) and Australia (135) coming in second and fourth respectively, according to the report. In addition there were 249 videos made in unknown locations across Asia, and 112 produced in unknown locations within Europe.

Of the videos documented, 1,683 were not listed with a country or region and 731 videos were listed in the report as “no way to tell.”

The most commonly featured animal groups in the videos were birds, followed by dogs and cats, wildlife (such as boars, bats, deer and civets) reptiles and primates. Some videos even featured threatened species, such as pangolins and gibbons.

More than three hundred of the videos had racked up millions or tens of millions of views. Meanwhile, a small handful had garnered over one hundred million views, while the most watched had been seen over one billion times.

Some of the producers of this animal cruelty-based video content have gained almost “celebrity-like” status, according to the report, with some boasting millions of followers.

In some instances, these videos can be highly profitable with a previous SMACC report finding that YouTube earned up to $12 million from the sharing of animal cruelty content over one three month period in 2020, while the creators themselves earned nearly $15 million.

“Amid the age of mis- and disinformation in politics and beyond, social media has emerged as a primary source of misleading, hateful and often dangerous content,” the authors wrote in their report.

“Sadly, animals have become voiceless victims of the scramble for clicks and advertising dollars as videos promoting, encouraging and profiting from their abuse run rampant.”

Following publication of the report, SMACC is now urging YouTube, Facebook, TikTok and other social media platforms where animal cruelty content is shared to work with experts in order to implement policies to mitigate this trend and develop robust monitoring systems where this kind of content can be removed without relying on viewer reporting.

Adam Parascandola, vice president of global animal rescue and response at Humane Society International (HSI,) a member of SMACC, said in a statement: “The devastating data revealed by this research only scratches the surface in exposing the shocking extent of animal cruelty being promoted on social media.

“Now more than ever, it is time for social media platforms such as YouTube, Tik Tok, and Facebook to stop profiting from animal suffering and instead take action to end this devastating cruelty for clicks being broadcast on their platforms.”

“HSI is very pleased to see leading animal groups from across the globe coming together to address this deeply disturbing but largely overlooked animal abuse issue and we hope to see platforms making meaningful pledges to swiftly shut down this abusive activity.”

The report also urges peoples who come across these videos not to watch, share or engage with them in any way, such as commenting or liking, as this can increase their popularity. People should also report the videos and encourage others to do the same.