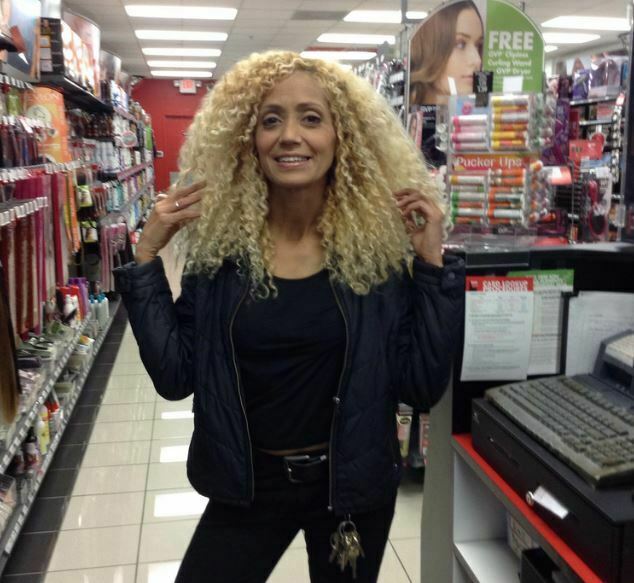 A 55-year-old woman was found beheaded on a sidewalk in Shakopee, Minnesota.

The Shakopee Police Department responded to a call of a stabbing around 2:30 p.m. between Fourth Avenue and Spencer Street, officials said in a press release.

When police arrived, they found America Mafalda Thayer with “stab wounds.” She was pronounced dead at the scene.

A search warrant obtained by Fox 9 said officers found Thayer with her decapitated head next to her body.

Alexis Saborit, 42, of Shakopee was arrested for second-degree murder in connection to Thayer’s death, police said in the press release. Arrest records show he was booked at Scott County Jail and his charges are still pending in court. It was not clear if he has obtained legal representation.

“At this time, investigators believe the suspect knew the victim and this wasn’t a random act,” Shakopee police stated.

According to Fox 9, the arrest warrant indicates Thayer and the suspect were in a long-term relationship and domestic abuse occurred in their relationship.

Court records viewed by PEOPLE show Saborit has been previously convicted of multiple misdemeanor charges, including domestic assault in 2017.

Thayer has a son, police told Bring Me the News after a disturbing video of the crime scene circulated.

Thayer was a Cuban immigrant who worked at My Pillow and the Dollar Tree, multiple outlets reported.

One of her My Pillow coworkers, Jamie Worley, told SW News Media, “I went there today and went to the store and got her a rose and a teddy bear to put on her desk. When I got there I didn’t even look at any other of my co-workers. I just stood at her desk with my head down.”

“Everyone was just crying. It was a very emotional day and it still is,” he added.

Thayer’s friend of five years, Nicky Kendrick, described her as “soft spoken, so funny and always had amazing stories.”

“She was just truly the kindest to everyone. I haven’t met anyone as genuinely kind as America was since my late grandma,” Kendrick told SW News Media. “I’m devastated, it’s unreal and I just have no words.”