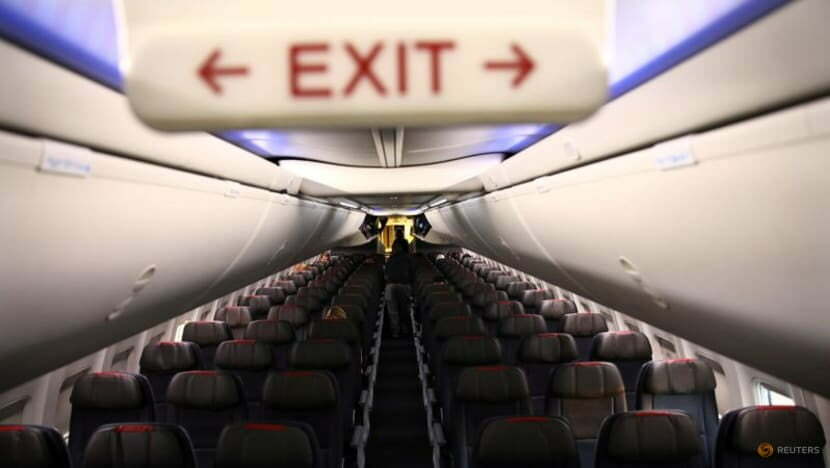 Reps. Sam Graves, top Republican on the House Transportation and Infrastructure Committee, and Garrett Graves, senior Republican on the aviation subcommittee, wrote President Joe Biden on saying it “is unacceptable that your administration is using the threat of contractual measures as a coercion to single out American workers in a vital national industry.”

The lawmakers, who are not related, cited a Reuters story reporting that White House COVID-19 coordinator Jeff Zients had called the chief executives of American Airlines, Delta Air Lines, and Southwest Airlines on Sept. 30, urging them to follow United Airlines’ lead in mandating employee vaccines.

Both Southwest Airlines and American Airlines have since announced they will meet the Dec. 8 deadline for federal contractors. Delta Chief Executive Ed Bastian said on Sunday that the airline has not made a decision.

The letter from the GOP Representatives noted that since March 2020, Congress had awarded US airlines a total of $54 billion in taxpayer funding for payroll costs, which only ended earlier in October.

“We strongly urge you to rethink this ill-conceived mandate which will result in the termination of employees whose jobs were saved over the last 18 months at enormous taxpayer expense,” they wrote.

“This unilateral mandate and arbitrary deadline will serve only to disrupt airline operations and increase the likelihood of canceled flights.”

A growing number of federal contractors are opting to comply, with IBM announcing Thursday it would mandate employee vaccines. 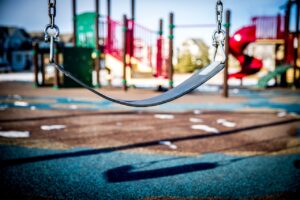