Shocking video has emerged of a distraught woman rushing her motionless 1-year-old daughter into the lobby of a five-star hotel in Kazakhstan after she was allegedly beaten by her father, a British pilot, according to a report.

Madina, 23, pleads for help from the staff at the InterContinental Hotel in Almaty as she places Sophia on the reception counter on Oct. 24, 2019, East2West News reported.

The frantic woman, a Kazakh, collapses to the floor and is helped up by a security official who calls for an ambulance. She is then seen carrying the child to a couch before falling in anguish again, the heartbreaking video shows.

“He killed my child! He hit her!” Madina screamed, referring to her husband, Mohamed Barakat, 41, an Airbus A330 captain for a subsidiary of Hong Kong Airlines, according to evidence provided by hotel workers.

The woman later rescinded an earlier statement and said: “I don’t believe my husband killed our daughter as there are no reasons and motives for this,” the outlet reported.

The father, who is on trial and has pleaded not guilty, told the court that the girl died in an “accident” in the hotel room after he suffered a “seizure” from epilepsy, according to the news outlet.

Barakat said doctors in Hong Kong and Malaysia involved in his medical checks had been aware that he had long suffered from epilepsy — even though the condition is often a reason for not being granted a pilot’s license.

He told Judge Bakhytkhan Bakirbayev — who questioned him about Sophia’s “multiple impacts” — that he suffered an epileptic seizure, which he had been prone to since after a car accident in London around 1996-97.

“I had a seizure. I don’t remember anything about what happened to Sophia,” he told the judge. “You are asking me to give you information while I was in a seizure but I cannot give you any.”

Barakat added that there was “absolutely no possibility that I ever hurt a single hair on her head. Conscious or unconscious, I would never, ever hurt my own daughter.” 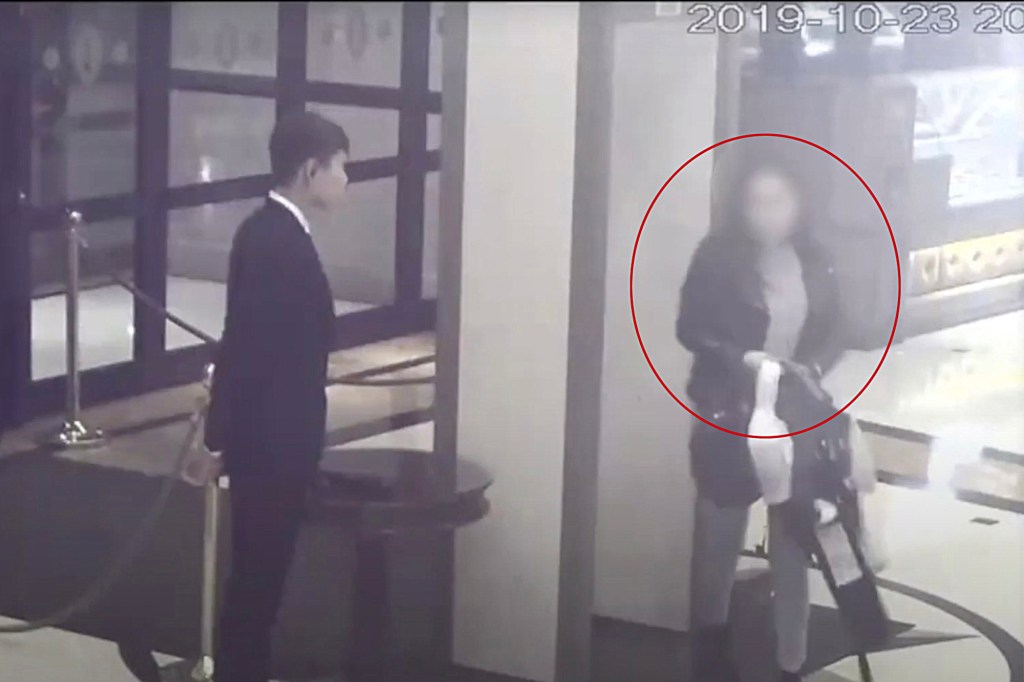 He also denied being in a drunken rage after a night out or taking “illegal substances” after evidence had suggested he could have been on drugs between flights in Almaty.

Madina’s testimony suggested that her husband had a stash of cannabis in the hotel room before the tragedy — although investigators found no evidence of this — and that he had used cocaine.

The pilot also alleged that a senior investigator tried to bribe him, demanding $60,000 to “reclassify the case” — by switching the murder charge to causing the child’s accidental death, East2West reported.

In the new footage shown in court, Barakat also is seen carrying Sophia into the hotel alongside Madina a day earlier. The video ends with a medic rushing to the girl, who was pronounced dead soon afterward.

Receptionist Marzhan Ilyas recalled the girl as “always smiling” before her violent death.

Barakat, who previously worked as a pilot for low-cost Malaysian airline AirAsia, faces up to 20 years in prison if convicted of murder.

Sources in Kazakhstan have denied his recent claim in court that he had gone on a hunger strike.

His employer has not responded to a request for comment by East2West News.