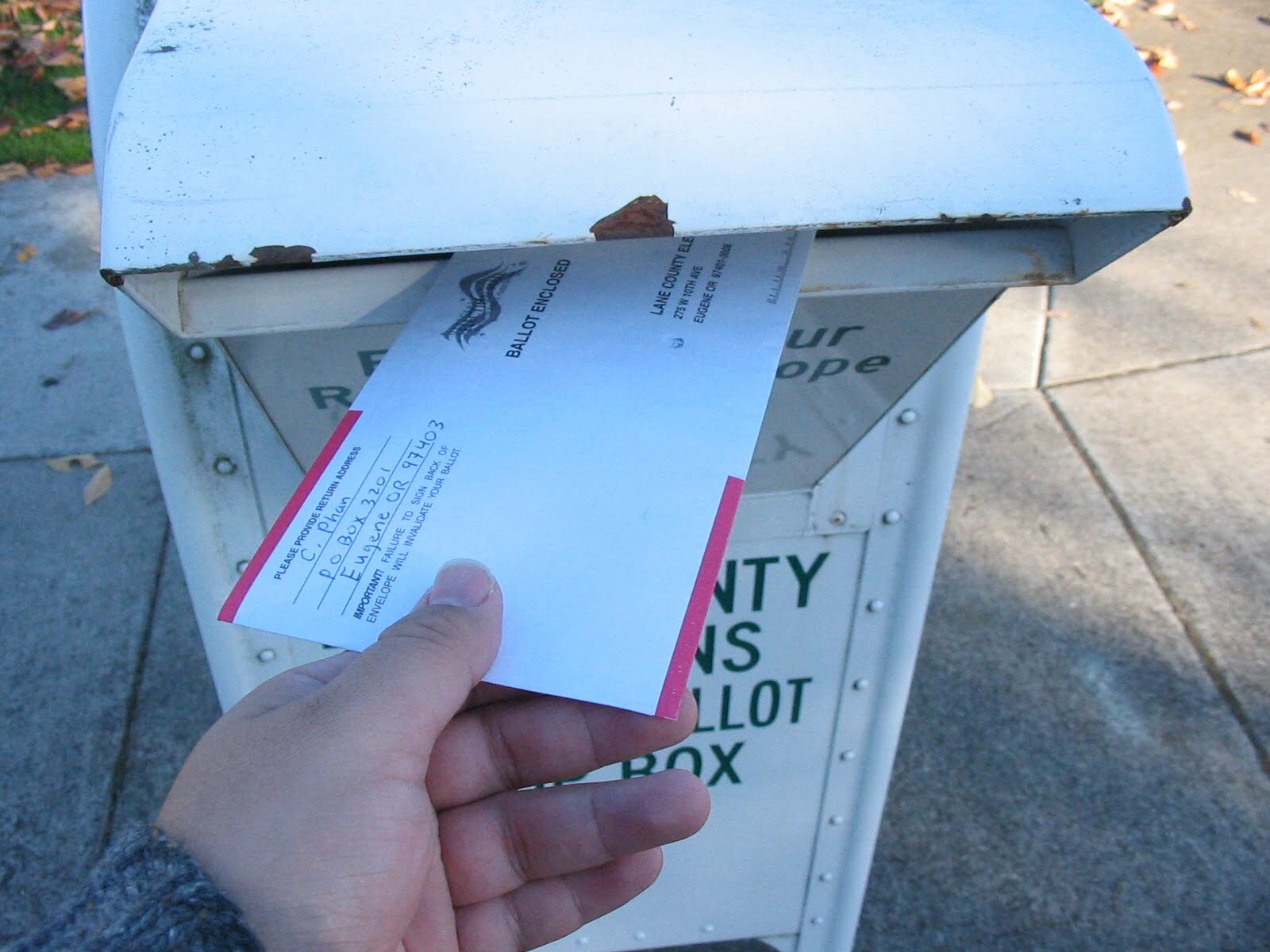 Two Los Angeles men have been charged with voter fraud after applying for 8,000 ballots in the name of fictitious or dead voters, Fox News reports.

Carlos Antonio De Bourbon Montenegro, 53, and Marcos Raul Arevalo, 34, allegedly attempted to commit voter fraud in Hawthorne, a city in Los Angeles County, California. According to the LA District attorney, the two men attempted the fraud to help Montenegro win his bid for mayor of the city.

The men submitted the applications for “fictitious, nonexistent or deceased” voters between July and October of 2020. According to the Attorney General’s office, Montenegro also falsified nomination powers with fake names, addresses, and signatures.

“What this does is it illustrates that election officials here as well as across the country take these issues very seriously. This was 8,000 registrations in a jurisdiction that has 5.8 million voters,” said Dean Logan, the county’s top election official. Logan also noted that none of the fraudulent ballots were submitted in the mayoral election.

Both men are charged with “conspiracy to commit voter fraud, voter fraud, procuring and offering a false or forged instrument and interference with a prompt transfer of a completed affidavit.”

If convicted, Montenegro could face up to 15 years in prison while Arevalo faces up to seven.