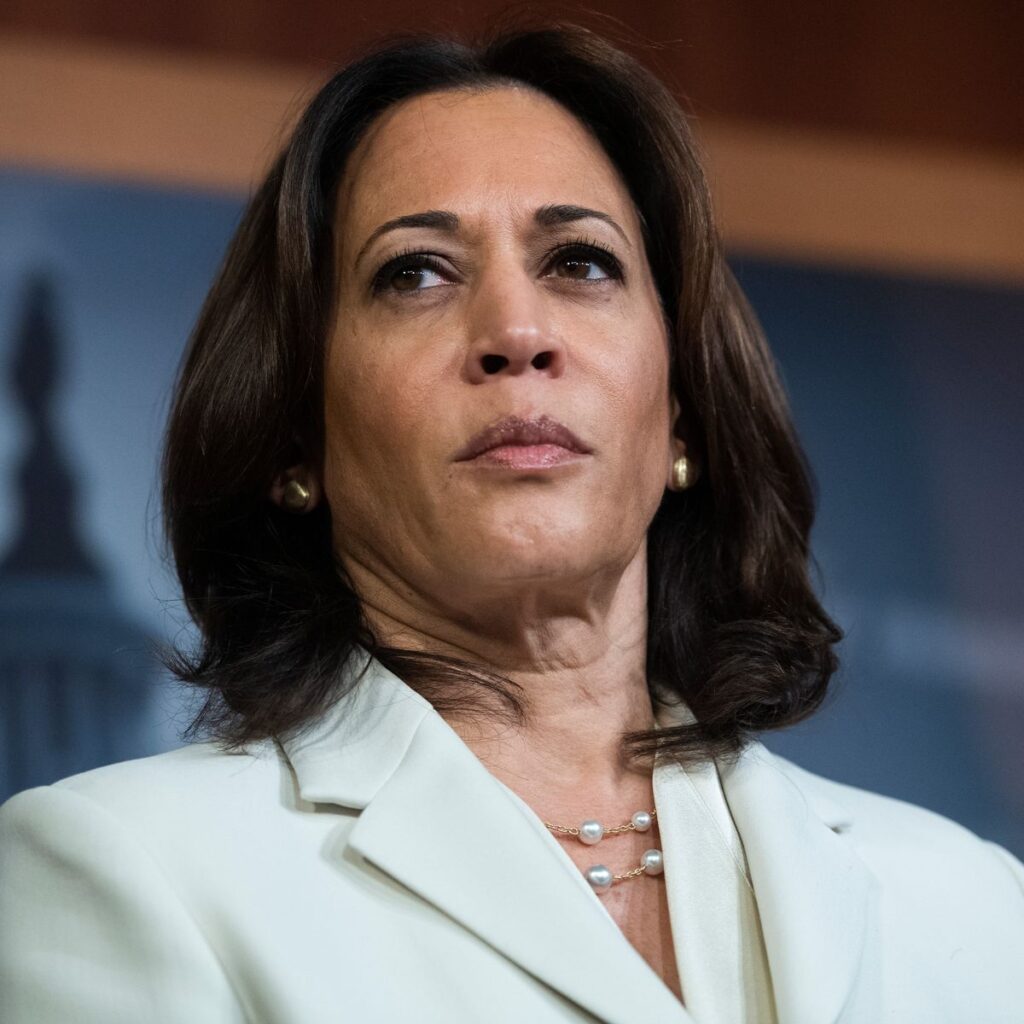 Could the White House soon be occupied by a power-hungry authoritarian that will not hesitate to use the full power of the presidency to absolutely crush political enemies?

And no, I am not talking about Joe Biden.

There are certainly a whole lot of negative things that you can say about Joe Biden, but I wouldn’t call him an “authoritarian”.  In part one of this series, I called him a “creepy old man that likes to sniff hair and rub up against people at awkward moments”, and at this point, everyone can see that he is in an advanced state of decline.

In fact, one recent survey found that 59 percent of likely voters do not believe that he will even finish a single term in the White House.

In another illustration of how many Americans are concerned about Joe Biden’s advancing age and declining mental faculties, a new Rasmussen poll has found that 59 percent of likely voters don’t believe he’ll finish a 4 year term in the White House.

Broken down along party lines, 74 percent of Republicans believe Biden won’t make it through his first term while 49 percent of Democrats agree.

Of course, that survey question assumed that Biden will make it to election day, and there is absolutely no guarantee that will actually happen considering how rapidly he is deteriorating.

take our poll – story continues below

In any event, it appears that Kamala Harris will take over for Biden at some point, and that should deeply alarm all of us.

For Harris, politics is a game of ambition not something of substance.

And once she gets her hands on power, she is not afraid to abuse it.

During her time as attorney general of California, she ruthlessly went after pro-life activist David Daleiden.  You may remember that Daleiden had filmed numerous undercover videos in which Planned Parenthood employees admitted that they make huge profits from the sale of tissue from aborted fetuses, and that upset Harris so greatly that she sent a team of heavily armed agents to his home to seize all of his footage…

Daleiden, the founder of the pro-life Center for Medical Progress and a self-described citizen journalist, made headlines last summer with a series of “sting” videos purporting to show Planned Parenthood clinic employees discussing the illegal sale of tissue from aborted fetuses.

The videos prompted a congressional investigation and an attempt by GOP lawmakers to defund Planned Parenthood. The women’s health provider also sued the Center for Medical Progress, claiming the videos were deceptively edited.

Throughout her tenure, Harris seemed to think that the solution to just about any problem was to throw someone in jail.  In fact, at one point she even supported a bill which would have put “parents of truant children” in prison…

Harris was also fond of overcriminalization. She supported legislation that would jail the parents of truant children. She strongly opposed criminal justice reform measures throughout her tenure in California. She also supported the Golden State’s unconstitutional law muzzling crisis pregnancy centers, which the Supreme Court struck down last year as a clear violation of the First Amendment and an attempt to criminalize the moral and political viewpoints of others.

During the Democratic debates, Tulsi Gabbard used her record to attack Harris repeatedly.

In one very memorable moment, Gabbard pointed out that Harris put more than 1,500 people in prison for marijuana violations even though Harris basically admitted that she had used marijuana herself…

I want to bring the conversation back to the broken criminal justice system that is disproportionately negatively impacting black and brown people all across this country today. Now Senator Harris says she’s proud of her record as a prosecutor and that she’ll be a prosecutor president.

But I’m deeply concerned about this record. There are too many examples to cite but she put over 1,500 people in jail for marijuana violations and then laughed about it when she was asked if she ever smoked marijuana.

She blocked evidence — she blocked evidence that would have freed an innocent man from death row until the courts forced her to do so. She kept people in prison beyond their sentences to use them as cheap labor for the state of California.

I don’t know about you, but that certainly does not sound like someone that I want in the White House.

And when she was running for president, Harris actually mocked Biden when he suggested that her plan to impose nationwide gun control via executive order would not be constitutional…

Last year, Senator Kamala Harris may have become the first presidential candidate in history to laugh derisively at the idea that the Constitution limits what a president can do.

When former Vice President Joe Biden said that her plan for gun control by executive fiat didn’t pass constitutional muster, she scoffed and deployed one of her canned one-liners, “I would just say, ‘Hey, Joe, instead of saying no we can’t, let’s say yes we can!’”

As bad as Hillary Clinton was, she never proposed using an executive order to institute a nationwide gun grab.

If Harris really does become president, I anticipate that there will actually be discussion in some red states about the possibility of declaring independence from the federal government.

Yes, I do think that things could really get that bad.

As our society continues to literally come apart at the seams, one of the last things that we need is a power-hungry authoritarian in the White House.

I don’t understand why Joe Biden would make such a choice, and if he wins in November we are going to be stuck with her.

Having Kamala Harris just one heartbeat away from the presidency is truly a nightmare scenario, because Joe Biden’s health would be the only thing standing in the way of a reign of terror unlike anything America has ever seen before.

202 thoughts on “The Real Kamala Harris”