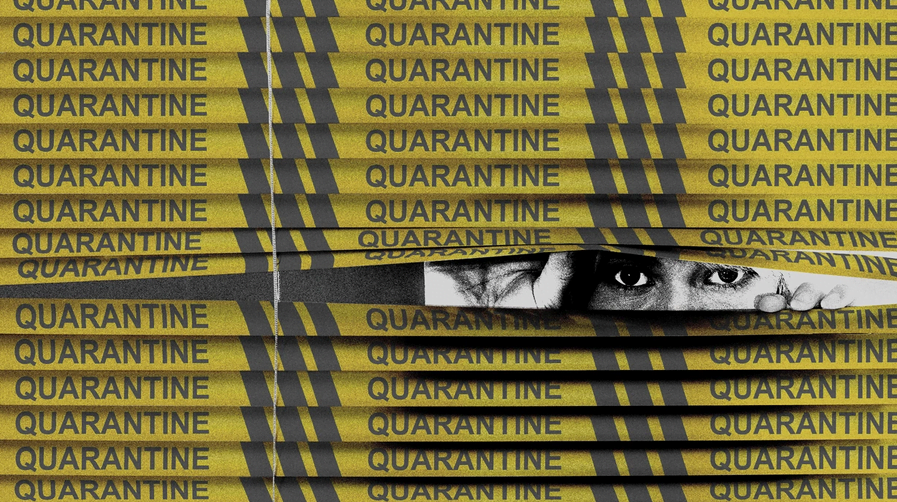 Some of the Whackiest Conspiracy Theories of 2020

Of course, being caught in the throes of a global pandemic, 2020 gave rise to many COVID-19 related conspiracy theories. But in year plagued by disease, UFOs, and Murder Hornets, bizarre theories related to the virus were not the only ones birthed in this crazy year. As the year ends, here is a recap of some of the whackiest conspiracy theories of 2020.

The CERN conspiracy theory made headlines again in 2020. This is the one that said that when the CERN particle accelerator was turned on in 2012, it actually created a quantum black hole that sucked the Earth into it, effectively destroying the planet, but we are only feeling the effects of it now. Those effects include COVID, the weather anomalies, and all the other weirdness that went on in 2020. Other conspiracy theories about CERN abounded in 2020, including that it opened a portal to Hell, thus unlocking the First of the “Seven Seals” that will bring on the Biblical Apocalypse.

The Movie Frozen and Disney

A staple among conspiracy theories or urban myths is that Micky Mouse creator Walt Disney is not dead but is cryogenically stored somewhere in the bowels of Disneyland. This theory says that the ONLY reason that the “House of Mouse” created the movie “Frozen” was so that Google searches of the words “Disney” and “Frozen” would lead web-surfers towards images and posts about the movie and Elsa, and away from the truth about the “frozen” Walt Disney.

Just What is Going on at Denver Airport?

Regular readers of my columns know about the weird goings-on at the Denver International airport. It has been said that Denver International Airport (DIA) is a hub for the lizard people who run the government and much of the world. Others say it is the home base for the Illuminati, and still others say it is the portal to Hell itself. As evidence, they point to “Blucifer,” the giant blue horse sculpture (which killed the artist who made it) with its demonic, glowing red eyes, as the guardian of the gateway.

Beyond that, there are weird murals on the walls depicting Nazi imagery and a commemoration capstone plaque that mentions the New World Airport Commission (an organization that does not exist). Then there are the gargoyles in the Jeppesen terminal one of which, playfully welcomed travelers to the “Illuminati Headquarters” before correcting himself and welcoming the masses to “Denver International Airport.” DIA is either having a little fun with all of the conspiracies surrounding the facility, or they’re hiding “the truth” in plain sight.

The “Hollow Earth” theory has been around since the 17th century. It served as the inspiration for Jules Verne’s 1871 classic novel, “Journey to the Center of the Earth.” The Hollow Earth theory, which surfaced again in 2020, portends that the Earth is not solid but hollow, and within, it holds an entire ecosystem and advanced civilization.

What list of crazy or all-time great conspiracy theories would be complete without a visit from everyone’s favorite cryptid – Bigfoot. It seems that while the rest of us were on lockdown because of COVID-19, Bigfoot took advantage of the opportunity to go traipsing about. There was a record of nearly 3000 sightings of the “Big Guy” in 2020 in Washington State alone, which prompted Bigfoot hunters to put out a list of the top eight states where you might catch a glimpse of him. In addition to Washington, the list included Oregon, Pennsylvania, New York, and Texas, each with over 1000 sightings.

I can hardly wait to see what conspiracy theories 2021 will bring, but whatever they are, you can be sure to read about them in these pages!

34 thoughts on “Some of the Whackiest Conspiracy Theories of 2020”