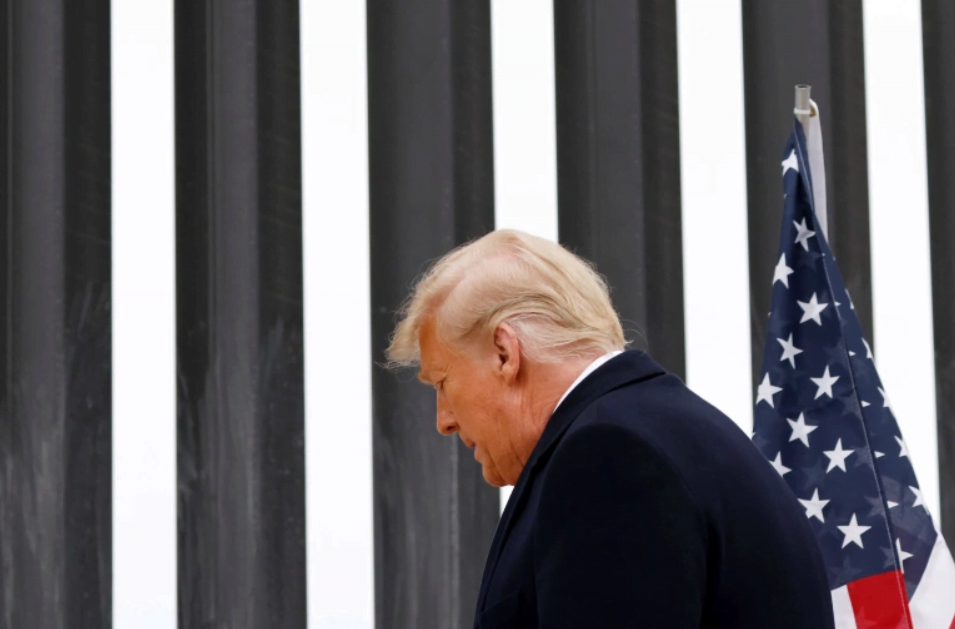 Even as politically motivated Democrats push forward with an unprecedented, doomed to fail, second impeachment of Donald Trump, the president is calling for healing and unity.

In the recorded video shared on Twitter, before the social media platform permanently banned him, the president condemned the “heinous attack” against the nation’s capital while suggesting the violent protestors should be prosecuted to the fullest extent of the law.

“Like all Americans, I am outraged by the violence, lawlessness and mayhem…America is and must always be a nation of law and order, ” he stated. “The demonstrators who infiltrated the Capitol have defiled the seat of American democracy. To those who engaged in the acts of violence and destruction, you do not represent our country.”

President Trump then highlighted his campaign’s efforts to counter election fraud in the 2020 presidential election and said he was fighting to “defend American democracy.”

“I continue to strongly believe that we must reform our election laws to verify the identity and eligibility of all voters and to ensure faith and confidence in all future elections,” he explained.

Meanwhile, members of the GOP are warning against efforts to impeach President Trump ahead of Inauguration Day on January 20. Democrats continue to push forward with their effort to impeach the president for the second time, in a bid to remove him from office when he has fewer than 10 days left. However, they face the likelihood there won’t be enough Republican support to make it happen.

In a tweet, Buck said, “in the spirit of healing and fidelity to our Constitution, I’m asking Biden to request Pelosi discontinue her efforts.”

The letter itself said the Constitution does not envision impeaching a president without an adequate investigation and congressional hearings. It said impeachment should not occur in the heat of the moment, but after “great deliberation.”

Nonetheless, House Democrats formally introduced their resolution to impeach President Donald Trump on Monday, charging him with “incitement of insurrection” for his role in last week’s riots at the US Capitol. There will likely be a vote on the resolution later this week.

What do you think? Is the second impeachment of Trump called for? Or will that just lead to more division and discord? Please reply using the comments below.