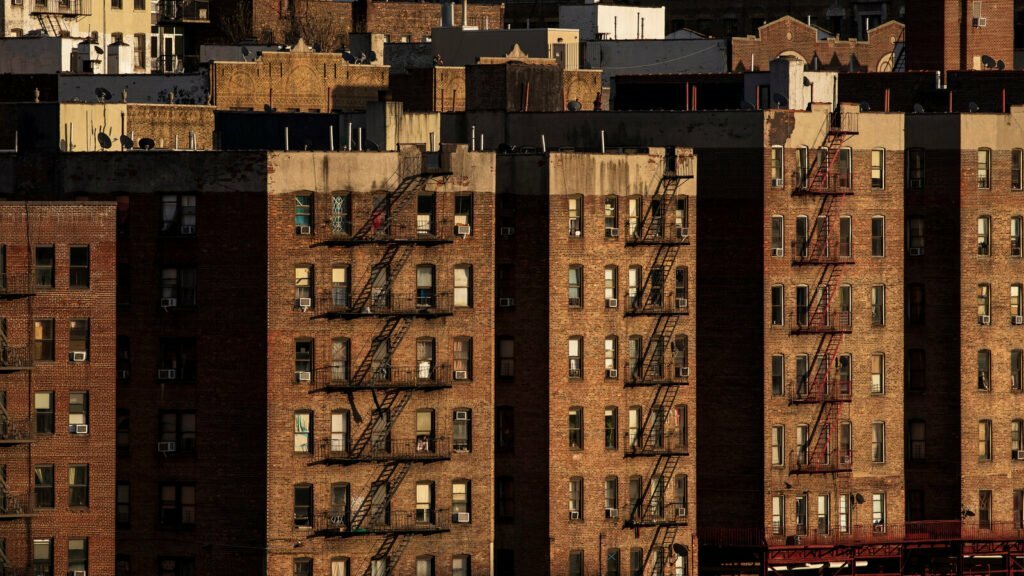 Outbound Migration from Manhattan is Real

Residents of New York City appear to be abandoning the city in favor of suburbs and more rural regions as a result of the coronavirus pandemic.

“People are fleeing the city in droves,” said Moon Salahie, the owner of a moving and storage company in Yonkers. He told the New York Post that he’s been moving families with children to the suburbs from all over Manhattan.

Another mover, Mark Ehrhardt of Movers, Not Shakers!, said that it was the younger people who were leaving the city.

“All the kids are leaving,” he said to the Post. “The studios and one-bedrooms are emptying out like crazy.”

Another report from the New York Times documented that there were more than 67,300 apartment units available for rent in the city, the highest number in more than a decade. The figure for July was formulated by StreetEasy, which tracks rental inventory.

That report said that the median asking rent had dropped in Manhattan for the first time in a decade by a record 6.7%.

Some landlords are having to entice renters with as much as three months of free rent just to fill the vacancies.

U.S. postal records showed that more than 16,000 New York residents changed their address to Connecticut alone, according to the Hartford Courant.

“The pain to the New York City economy is profound,” said Jonathan Miller, the president of a real estate appraisal company. “Record vacancy over the past 14 years, coupled with both a rising market share and amount of concessions provided by landlords, all tell the same story that outbound migration from Manhattan is real.”

Midtown resident Fatine Fatri told the Post her family was “cooped up in the apartment” with her husband having to work from home.

“Before you can take them out to the park, playground. Now, that’s not even possible,” she added. “It was a nightmare.”

Not everyone is moving out of the city. Salahie said that the wealthiest residents are able to stay put.

“The least movement would be the Park Avenue and Fifth Avenue crowds. Those people don’t have to leave because they have second homes,” he explained.

27 thoughts on “Outbound Migration from Manhattan is Real”