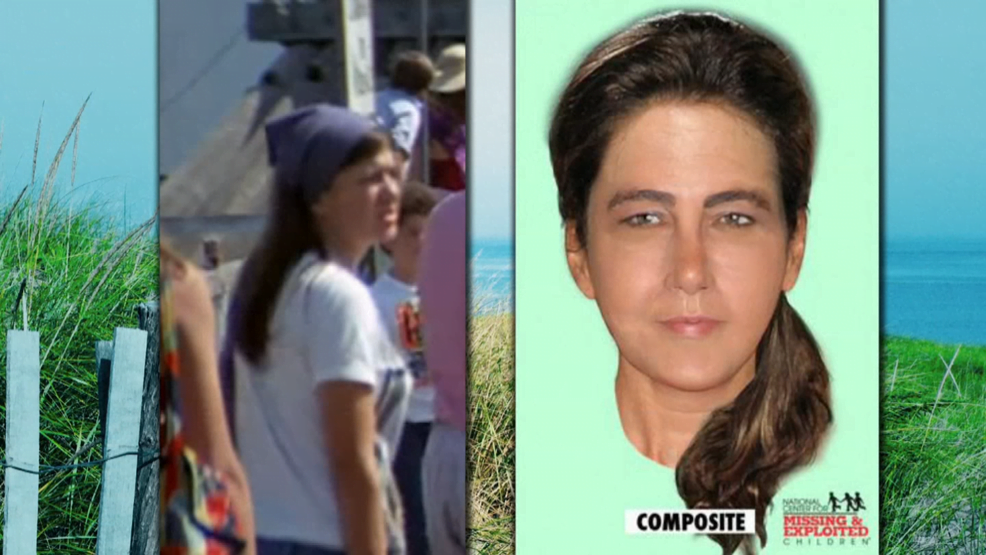 Mysterious Case of the “Lady in the Dunes”

Does an unsolved murder case from Massachusetts have a bizarre link to the blockbuster film “Jaws?”

She became known as “the Lady in the Dunes.” She was found on July 26, 1974, lying face down on a beach towel in the dunes near Provincetown, Massachusetts. Her hands were missing, and small piles of pine needles were left in their place. Her head had been crushed and nearly severed from her body, possibly with some sort of “military entrenching” tool. Police suggested she could have died weeks before the July 26 discovery. With no clear way to identify her, the victim started to be referred to as “the Lady of the Dunes” in the local papers.

Who she is, why she was slain so brutally, and who ended her life are all mysteries that remain unsolved to this day. When she was discovered, police conducted extensive searches of the surrounding dunes, combed through missing person files, and compared tire tracks found near the scene to those of countless vehicles. Yet they found nothing that could explain the brutal murder of the Lady of the Dunes or identify who she could have been.

Even all of these years later, we know precious little about this “Jan Doe.” What we do know is that she was anywhere between 20 and 49 years of age, a more precise identification made impossible by the condition of the body. Though she had dental work, including expensive crowns done in what police called “the New York style,” consultations with dentists have failed to yield any clues. Some of her teeth were removed, along with both of her hands and one forearm. Her nearly-severed head was cushioned on a pair of carefully folded Wrangler jeans and a blue bandanna. Investigators speculate that the arm was removed because it may have had a tattoo or other identifying mark, like a scar or birthmark.

“The Lady” was laid to rest later in 1974 but has been exhumed several times in the years since. Facial reconstruction was performed in 1979; her body was exhumed in 1980 and again in 2000 for DNA testing. In 2010, her skull, which hadn’t been re-interred with the rest of her body, was put through a CT scanner in order to produce more accurate facial reconstructions.

In 2004, a serial killer named Hadden Clark confessed to the murder of the Lady of the Dunes, saying that he had evidence that the police needed buried in his grandfather’s garden. Clark, however, suffers from paranoid schizophrenia, and authorities doubt the veracity of his claims to this and several other murders.

Connection to the Filming of JAWS in the Area

In Steven Spielberg’s film Jaws, Martha’s Vineyard was the actual stand-in for the fictional town of “Amity,” Long Island. Most of the film’s exteriors were shot on the famed Massachusetts island in 1974, the same year that the body of the Lady of the Dunes was found.

In August of 2015, Joe Hill, son of the famous horror novelist Stephen King, and no slouch of a horror writer himself, came forward with a new theory. He had been reading about the case in Deborah Halber’s book The Skeleton Crew: How Amateur Sleuths Are Solving America’s Coldest Cases. Then he watched Jaws. At exactly 54 minutes and 2 seconds into the film, Hill noticed something strange: Among the crowd, on the far-left side of the screen, stood a female extra dressed in jeans, a white t-shirt, and a blue bandana. She bore a “striking similarity” to the reconstructed images of the Lady of the Dunes.

“What if the young murder victim no one has ever been able to identify has been seen by hundreds of millions of people in a beloved summer classic, and they didn’t even know they were looking at her?” Hill asks in his August 2015 blog post. “What if the ghost of the Lady of the Dunes haunts Jaws?”

It is not such a far-fetched theory. Jaws was filming near Martha’s Vineyard, not far from Provincetown, in June of 1974, before the Lady of the Dunes met her untimely end. The film was a big deal in the area and attracted plenty of attention. Many locals showed up for the film’s large crowd scenes. It is entirely possible that the Lady of the Dunes was one of them. Extras were not tracked as carefully back then as they are today, and there is perhaps no way to know for sure who all those people were. Like so many things about the case, it provides another tantalizing mystery rather than a tidy solution.

“I create fiction for a living,” Hill points out in his own post, and he has later said that he initially thought that was all it was – “You’re telling yourself a ghost story.” But the theory has stuck around and was recently given new legs when it appeared again on the Wondery podcast, Inside Jaws, which explores the history and making of the film.

Whether the woman Hill spotted in that brief crowd scene in Jaws turns out to be the Lady of the Dunes, the theory has generated plenty of fresh interest in the case. And as the lead investigator for the Provincetown Police told People magazine, “Anything that generates interest is always good.”

127 thoughts on “Mysterious Case of the “Lady in the Dunes””