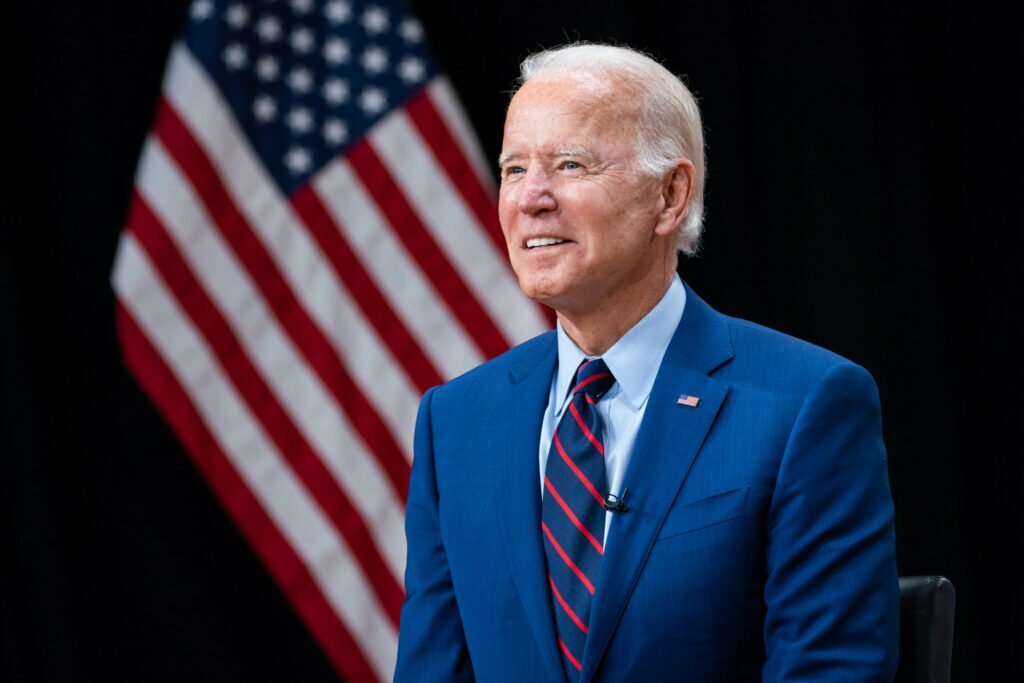 Whether it’s forgetfulness, exaggeration, blatant lying, or a combination of all three, President Joe Biden is at it again with a claim that his Delaware home once “burnt down” with the First Lady still in it. However, local fire officials say the incident the President is referring to was nothing more than a small kitchen fire!

The commander-in-chief raised the 2004 “blaze” last week during remarks at a rusty New Hampshire bridge promoting his just-enacted infrastructure plan.

“What happens if the bridge collapses and there’s a fire on the other side?” said Biden, raising the specter of emergency response delays. “It’s going to take 10 miles longer to get to the fire. People can die. I mean, this is real. This is real stuff.”

Later in his remarks, the president added, “And I know, having had a house burn down with my wife in it — she got out safely, God willing — that having a significant portion of it burn, I can tell, 10 minutes makes a hell of a difference.”

The line about “having a significant portion of it burn” matches what Biden said in a 2013 speech in which he thanked firefighters and EMTs who “got my wife out” from the fire sparked by lightning.

“In addition to my wife, you got my second-best love out of the house, my ‘67 Corvette,” he said, according to a contemporary Politico report. “When I say I owe you, I mean I owe you.”

However, at the time of the 2004 incident, fire officials told the Associated Press that the lightning strike merely caused a small fire that was contained to the kitchen.

“Luckily, we got it pretty early,” Cranston Heights Fire Company Chief George Lamborn told the wire service, noting there were no injuries from the blaze.

The discrepancy was picked up by Washington Post fact-checker Glenn Kessler, who tweeted out the 2004 AP report after Biden spoke Tuesday.

Kessler and his ilk have been kept busy by Biden, who has been accused of lying about his past for decades.

Most recently, the president has repeatedly told a completely fabricated story to illustrate his love of train travel on Amtrak and his closeness with a former conductor named Angelo Negri. Details of Biden’s tale vary in the telling, but the story is always set during his time as vice president — by which point Negri was long retired.

The White House also recently admitted that the president did not visit the Tree of Life synagogue in Pittsburgh after the murder of 11 congregants — despite claiming otherwise.

Over the summer, Biden was mocked for claiming he used to drive an 18-wheeler truck when he had only ever been a passenger in one and that he “got started out of a HBCU, Delaware State,” which the historically black college denied.

Others joked that they were surprised that the president hadn’t twisted the truth to make himself the hero.

“The only thing missing was Joe fetching a bucket of water to put it out,” tweeted former Edgartown, Mass., Police Chief Paul Condlin.

4 thoughts on “More Biden Buffoonery, Says His House Once Burned Down With his Wife In It!” 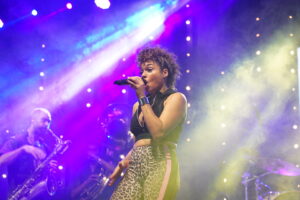