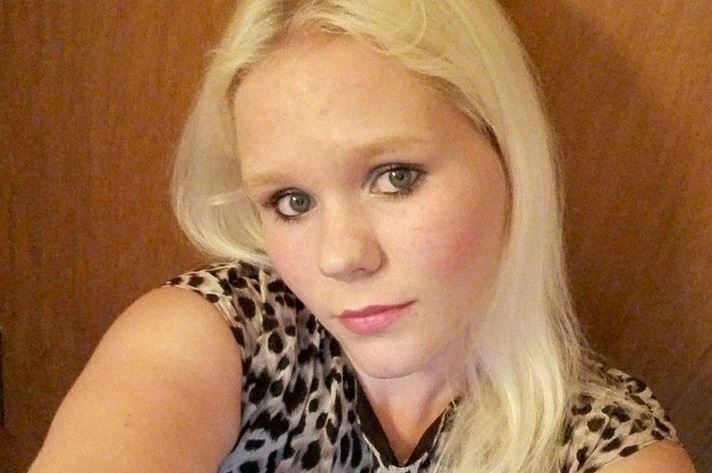 A missing mom was found murdered in a Nazi bunker days after she vanished.

Bianca S, 26, is believed to have been abducted and stabbed after she was last seen riding her bike from a train station in Oranienburg, Germany.

She was seen during the day, when she told a friend she was on her way to a doctor. She then failed to show up for a work meeting at 2 pm on the same day.

Bianca then failed to pick up her five-year-old son from daycare that afternoon.

Authorities were alerted, and at 10 pm the following week, construction workers found her body in a former SS radio bunker at Karo Ass, four miles outside of the main town.

The abandoned bunker is covered in moss and it dates back to World War 2.

It is hidden deep in the forest, and is accessed through a muddy trench under a gap in the concrete wall.

“The situation and the externally visible injuries speak for a homicide,” a police spokesman said.

Bianca’s bike was also found in undergrowth less than 100 yards from the bunker, according to officers.

A spokesman for the public prosecutor’s office said, “We have no direct evidence of another crime scene.”

“We have not yet been able to identify a suspect,” police said in a statement.

Police used 14 sniffer dogs to scour the area but found no trace until the grisly discovery in the bunker.