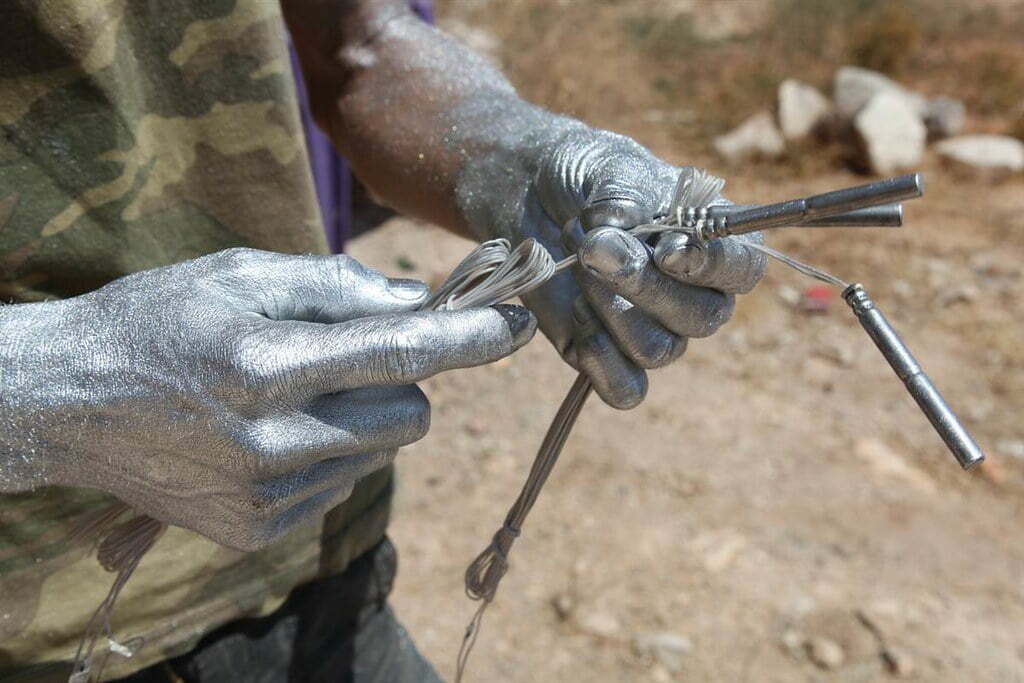 A man in the UK has pleaded guilty after crafting handmade grenades that he said were in “preparation for the apocalypse.”

The man named Scott Porter, from Haywards Heath, West Sussex, openly admitted to making his own improvised grenades in preparation for an apocalypse, should it ever arrive.

According to the British press, the 44-year-old has yet to face trial for possessing an explosive substance and three notebooks containing information useful to a person preparing an act of terrorism, he’s since pleaded guilty, and police said there’s “no specific risk to the local community.”

According to BBC News, local officers conducted a raid on his home where they found a “stash of weapons” including crossbows, knives, knuckle dusters, and of greatest concern, homemade “paintball grenades” filled with shards of glass, metal, and chili powder.

When questioned by police, Porter said the grenades were made in case an apocalypse came. Judge Mark Dennis QC admitted it was an “unusual” case and requested submissions “on the seriousness of the offenses” and how dangerous the defendant was likely to be.

Detective Chief Superintendent Kathy Barnes, from Counter Terrorism Policing South East (CTPSE), warned Porter’s preparations could have been deadly in other people’s hands. “Although Porter didn’t have a specific ideology, the information he wrote, researched, and designed could have been useful to a terrorist with plans to carry out an attack,” she said.

“His actions were reckless, and the weight of evidence against him left Porter with no choice but to plead guilty to these quite serious offenses.”

While supporting CTPSE with its investigation, Detective Superintendent Justina Beeken from Sussex Police assured that officers were “confident there was no specific risk to the local community.”

Porter’s sentencing will occur on October 29.