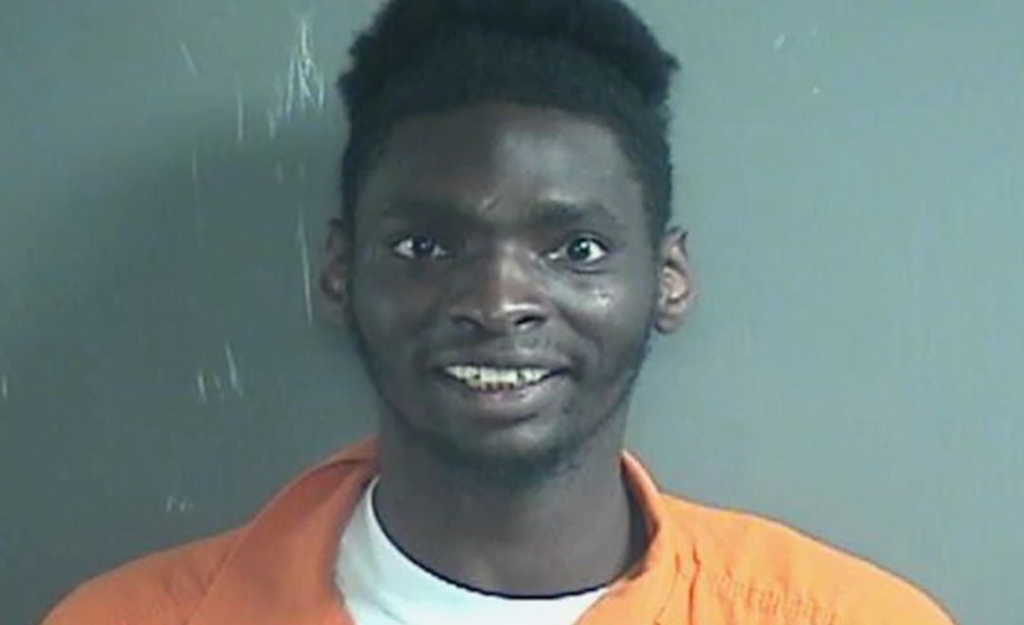 Man Murders Teen After Release from Prison over COVID-19 Fears

A New Jersey man has been charged with murder just two days after being released from prison through a state effort to reduce the spread of COVID-19 in detention facilities, authorities said.

“Without the Public Health Emergency Credits he would have been released on 12/24/2020,” the NJDOC said.

Tonight, I signed an EO allowing vulnerable, low-risk inmates to receive temporary home confinement to protect their health and the health and safety of those working in our correctional facilities, striking a balance between public health, public safety, and victims’ rights. pic.twitter.com/N2xiT6ZzEC

On Nov. 6, two days after his release, Crawford and another man allegedly shot and murdered an 18-year-old man.

Authorities found the man’s body in a field by an apartment complex with multiple gunshot wounds.

Footage from that apartment complex displayed Crawford, his accomplice, and the victim before the shooting, according to court documents.

Both men are jailed and due back in court this week for hearings.

Crawford was released along with thousands of inmates under New Jersey’s emergency plan following deaths and a “soaring” infection rate in state prisons attributed to COVID-19.

New Jersey was one of the dozens of states that released inmates to curb the pandemic’s impact, and many of those released were arrested a short time later.