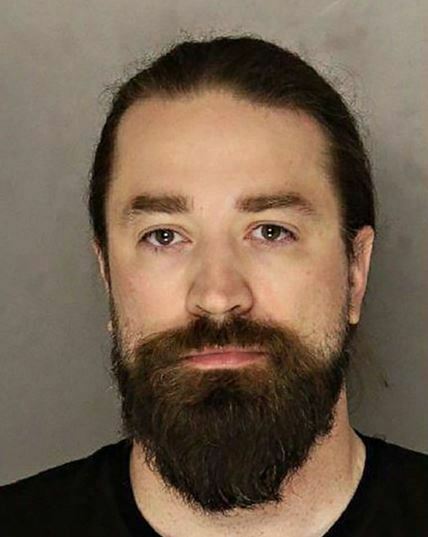 According to a criminal complaint obtained by ABC News, authorities said a woman who claimed to have been held hostage for months left handwritten notes in the bathroom at a local Walmart store and other establishments near Carnegie, Pennsylvania last week asking anyone who found her notes to call the police for help.

The notes claimed that Brewer had a knife and was holding her against her will and that she’d been sexually assaulted, police said. She provided details about his car and the address of the home where he allegedly kept her.

After they were unable to make contact with him at home, police called Brewer on the phone, WTAE reported. They then spoke with the woman on the phone. According to ABC News, authorities said Brewer would not allow their conversation to be private, with it instead taking place on speakerphone.

Another note was found shortly after the phone call at another location, according to the complaint, telling police “please don’t give up” on rescuing her and “If I don’t make it, tell my family I love them.”

The woman’s ex-boyfriend told officers that Brewer was romantically involved with the woman. However, in August 2020, she filed a since-expired protection from abuse order against him, ABC News reported. Police were able to obtain a search warrant before taking Brewer into custody and getting medical attention for the woman.

Both outlets also reported that the woman claimed Brewer threatened to kill her and her children if she tried to escape.