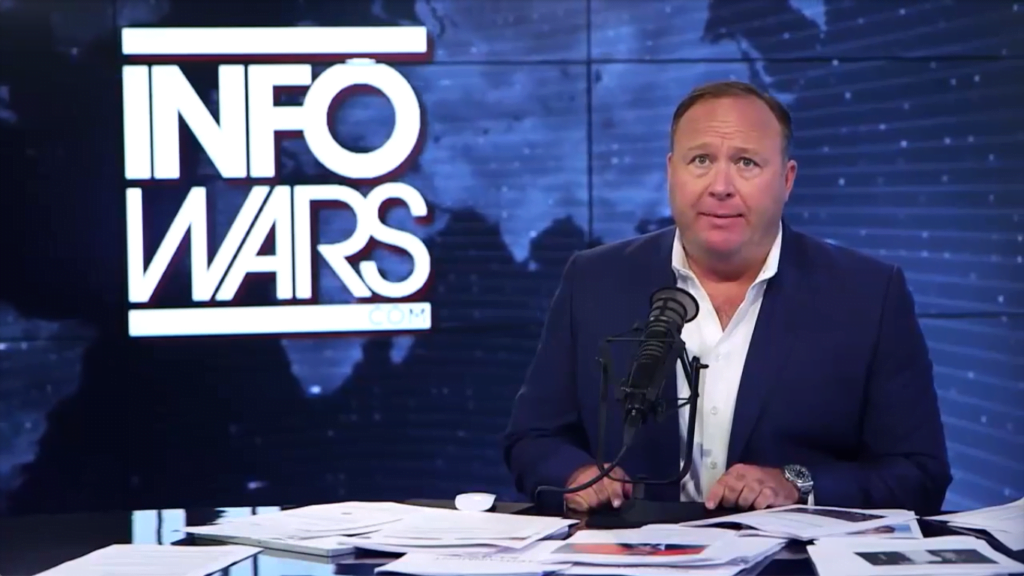 Is There More to the Arrest of InfoWars Correspondent?

Was a recently arrested reporter for InfoWars a victim of the “Deep State?”

Weaver livestreamed a portion of the arrest on her official Facebook page on Friday August 14. An officer is seen at the front door of a home informing her of the grand jury indictment and the charges.

“Guys, I don’t know what’s happening right now. The police have just shown up at my house and they said that they’re arresting me,” Weaver says, before questioning why she wasn’t given more notice. She then says, without elaborating, that she was about to report “huge breaking news” before the officer tells her to get in the car.

Was there something more to her arrest? Was the InfoWars correspondent being silenced before should could break whatever news she was referring to?

Weaver is well-known for her YouTube videos which she posts under the name, “Millennial Millie.” In her most recent video, titled “ShadowGate,” she interviews two people who claim to have knowledge of “military-grade psychology warfare weapons being used on American citizens.”

Millie, her brother, and Wince, pled “not guilty” to the charges and were released on a $20,000 bond. A Portage County grand jury handed up the sealed indictment on July 20, and a warrant was issued for the trio’s arrest the same day, according to court records unsealed on Aug 17.

The incident occurred on April 25, according to the indictment. The victim is listed as Felicia McCarron, who has been identified as Weaver’s mother. The charges allege that Weaver, her boyfriend and her brother grabbed her mother, threw her to the ground and stole her cellphone.

Weaver, however continues to imply that there was more to her arrest, and that it was an attempt by the “Deep State” to muzzle her reports in which she claims to have uncovered evidence of a covert government mind-control program aimed at removing President Donald Trump from office.

A GoFund Me account established in her name has raised more than $140,000, apparently from followers he believe her assertions. What do you think?

10 thoughts on “Is There More to the Arrest of InfoWars Correspondent?”