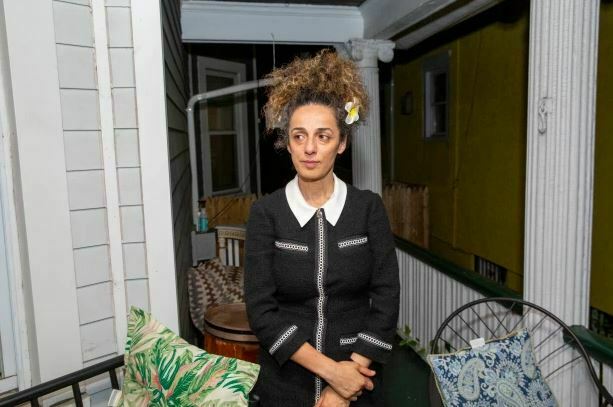 Four Iranian intelligence operatives plotted to kidnap a Brooklyn-based journalist and smuggle her to Iran to silence her criticism of human rights abuses in the Islamic Republic, according to federal authorities.

In an interview with The Post, writer and activist Masih Alinejad acknowledged she was the target. She also revealed this in a number of tweets.

Manhattan US Attorney Audrey Strauss, who did not identify Alinejad by name, said she would have faced a fate that is “uncertain at best” if the FBI had not foiled the plan.

On Monday night, Alinejad told The Post that she was approached eight months ago by about a dozen FBI agents who alerted her to the plot and later put her family up in three safe houses across New York.

“‘You are not safe here,’” Alinejad said the feds told her in their initial meeting.

“We allege a group, backed by the Iranian government, conspired to kidnap a US-based journalist here on our soil and forcibly return her to Iran. Not on our watch,” he said.

The ring, led by Iranian intelligence official Alireza Shavaroghi Farahani, allegedly began conspiring to kidnap Alinejad inside the US since as least as early as June 2020.

In 2018, Iranian government officials tried in vain to induce her relatives in Iran to invite her to a third country, where she would have been arrested or detained and then imprisoned in Iran, authorities said.

Evidence in the case allegedly includes a photo of Alinejad stored on an electronic device used by Farahani.

That photo showed her alongside two other people who were captured by Iranian intelligence, one of whom was later executed while the other was imprisoned in Iran, authorities said.

“Gradually the gathering gets bigger … Are you coming, or should we come for you?” a photo caption in Farsi allegedly said.

The plan to kidnap Alinejad in the US allegedly included hiring private investigators to conduct multiple days of surveillance during which she and members of her household were photographed and recorded on video at and around her Brooklyn home.

Alinejad said the FBI showed her the surveillance photos that captured her everyday private life — including images of her husband, stepchildren and her beloved sunflower garden.

“I was shocked. I got goosebumps when I saw this is my private life,” she told The Post.

The plotters even arranged for a high-definition video livestream of the home to be set up and to be given descriptions of Alinejad’s body language, according to authorities.

Members of the kidnap ring allegedly researched travel routes from Alinejad’s home to a waterfront neighborhood in Brooklyn and looked into the possibility of hiring a company that uses military-style speedboats to evacuate people from New York City.

They also allegedly weighed the possibility of taking her to Venezuela, where the socialist regime has friendly relations with Iran.

Alinejad said Monday she was aware of the kidnap threats before the FBI arrived at her door, but she never took them seriously.

“That was a member of the parliament in Iran, saying that the intelligence service should kidnap Masih from America,” the journalist recalled.

“So, it was not something secret for me, but I still couldn’t believe it. I didn’t take it seriously until the FBI showed up eight months ago,” she said.

Farahani, 50, and the other intelligence operatives — Mahmoud Khazein, 42, Kiya Sadeghi, 34, and Omid Noori, 45 — were charged in a Manhattan federal indictment with crimes including kidnapping conspiracy, sanctions violations conspiracy, and bank and wire fraud conspiracy.

All four defendants are based in Iran and remain at large, officials said.

Also named in Tuesday’s indictment was Niloufar “Nellie” Bahadorifar, 46, of California, who is alleged to have provided financial services that supported the plot, including arranging a payment to a private investigator for surveillance of Alinejad.

Bahadorifar, who’s originally from Iran, is not accused of being part of the kidnapping plot but was charged Tuesday with conspiring to violate sanctions against Iran, to commit bank and wire fraud, and to commit money laundering, as well as structuring more than $445,000 in cash deposits to evade reporting requirements.

Bahadorifar was arrested July 1 in Irvine, California on an earlier indictment and was released on a $250,000 bond, court records show. Bahadorifar’s next court hearing is set for Oct. 15. 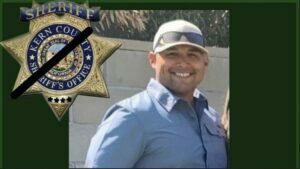 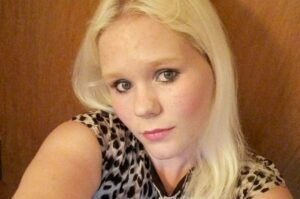 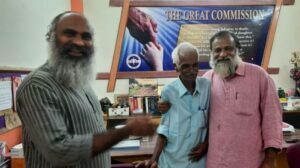