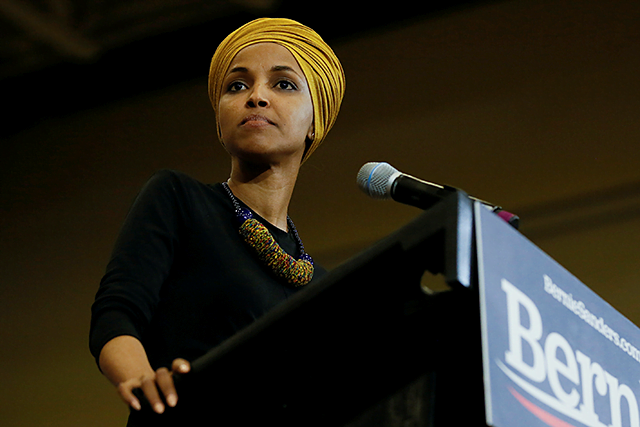 The district, Represented by controversial Congresswoman Ilhan Omar, has been named the worst in the nation for African Americans.

Progressive, anti-Semitic Congresswomen, and member of “The Squad,” Ilhan Omar, likes to paint herself as a champion for liberal causes. Why then has her district been named one of the worst in the nation for black Americans?

According to a new survey conducted by the financial website 24/7 Wall Street, Omar’s congressional district displayed the greatest disparities in socioeconomic measures between blacks and whites.

These factors earned Omar’s district the top spot on the list, beating out several congressional districts in Illinois, New York, Michigan, and Ohio.

“Black area residents are about four times more likely to live below the poverty line than white residents and three times more likely to be unemployed,” the organization says of Minnesota’s Fifth District. “Disparate outcomes along racial lines in the district are largely the legacy of historic racism. Minneapolis is one of several Midwestern cities that enacted restrictive housing covenants and exclusionary zoning policies in the early 20th century.”

In a press release, Andre Perry, a fellow in the Metropolitan Policy Program at the Brookings Institution, said that conditions in congressional districts are a “product of a multitude of historical social and economic factors.”

As such, Perry said these conditions reveal little about the efficacy of a representative; like Omar, however, he noted that members of congress are in a “unique position of power to address issues of social and economic inequality within their district.”

“Civil rights and racial equality are central to the political platform of several representatives on this list,” 24/7 Wall Street said.