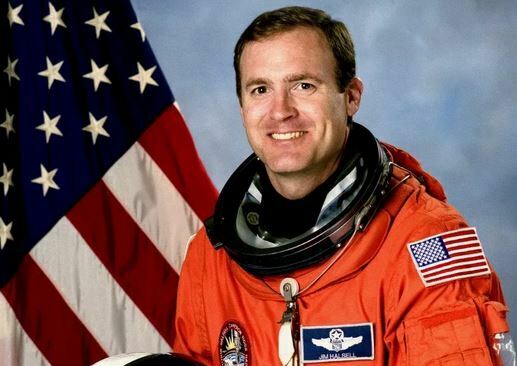 A former NASA astronaut has been sentenced to four years in prison and 10 years of probation in relation to a deadly car crash in 2016, according to news reports.

James Halsell Jr., 64, pleaded guilty to two counts of manslaughter and two counts of first-degree assault. These were lesser charges than his initial indictment on murder and assault, the New York Times reported on May 27.

District attorney for the Sixth Judicial Circuit of Alabama, Hays Webb, told reporters that he agreed to honor Halsell’s plea for lesser charges in part because the initial indictment carried a maximum sentence of 20 years in prison, the Times added.

“We offered the maximum, under manslaughter, and thought that was appropriate,” Webb said.

The crash occurred on June 6, 2016 in Tuscaloosa County, Alabama. Sisters Niomi James, 11, and Jayla Parler, 13, were killed in the crash. They were in a Ford Fiesta driven by their father, Pernell James. The sisters were thrown from the Fiesta and killed. Two adults in the same car (including James’ fiancée) were injured and taken to the hospital.

After the hearing, Pernell James said the former astronaut should have been sentenced to “the max” because his daughters “didn’t even get a chance to live.”

Halsell’s lawyer, James R. Sturdivant, said in a statement that a toxicology report “clearly showed that Ambien/Zolpidem sleep medication was the primary cause of the bizarre and tragic sequence of events that occurred that night.”

Halsell had also been on probation for a crash in California that happened while he was under the influence of alcohol, according to the Times.

Following Halsell’s conclusion of flight duties, he served as the manager of launch integration at the Kennedy Space Center in Florida. It was a role “responsible for all aspects of Space Shuttle preparation, launch execution, and return of the orbiter,” NASA stated.