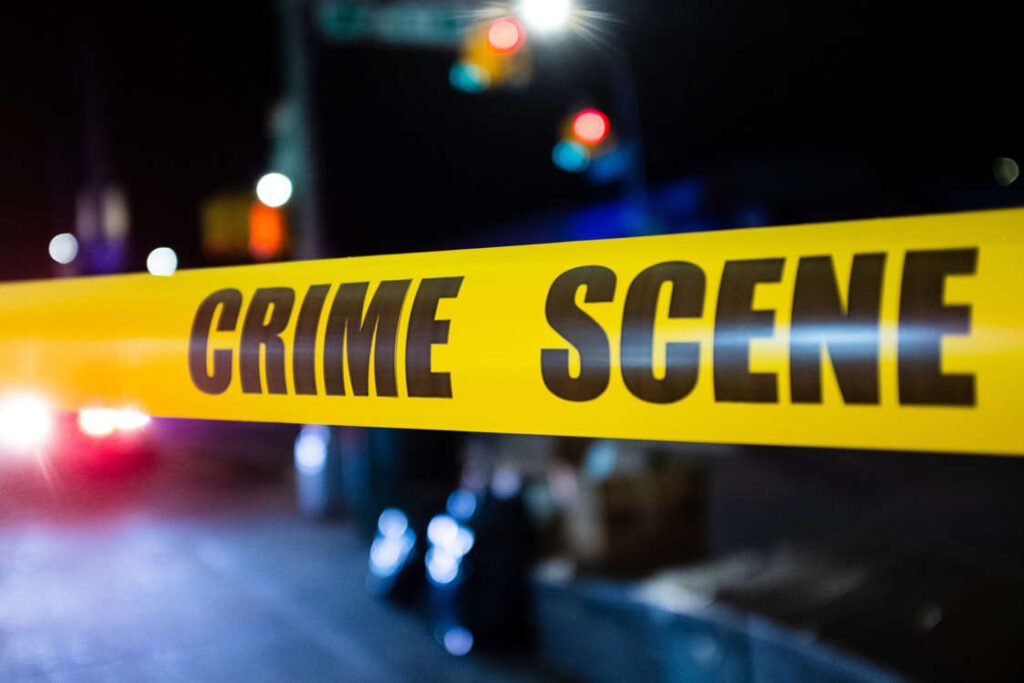 A toddler is dead after she was found Monday night in a south Florida home where police say her mother had stabbed her husband, teenage daughter, and ultimately herself.

The 38-year-old mother of six, who was not identified by police, was transported to a hospital for treatment and was in custody, facing “very serious criminal charges,” Miami-Dade Police spokesman Alvaro Zabaleta told the Miami Herald.

The 15-month-old was found at the home with critical injuries and pronounced dead at a nearby hospital while the extent of the injuries sustained by the woman’s husband, also 38, and 16-year-old daughter — both of whom were transported by helicopter to Jackson Memorial Hospital’s Ryder Trauma Center — was not immediately known, according to the Miami Herald.

“It is unclear what sparked this violence,” Zabaleta told the outlet. “It’s a very sad day when a 15-month old loses her life to domestic violence, but considering there were six children in the house, this could have been much worse.”

The couple’s four other kids are all under 11 and were not physically harmed, according to the paper.

The accused mother exited her home after multiple reports of a stabbing came in at about 8:45 p.m., with what officers believed to be “self-inflicted stab wounds,” said Zabaleta. Her husband, he told the Miami Herald, was found injured on the front lawn while the teenager was at a neighbor’s house.