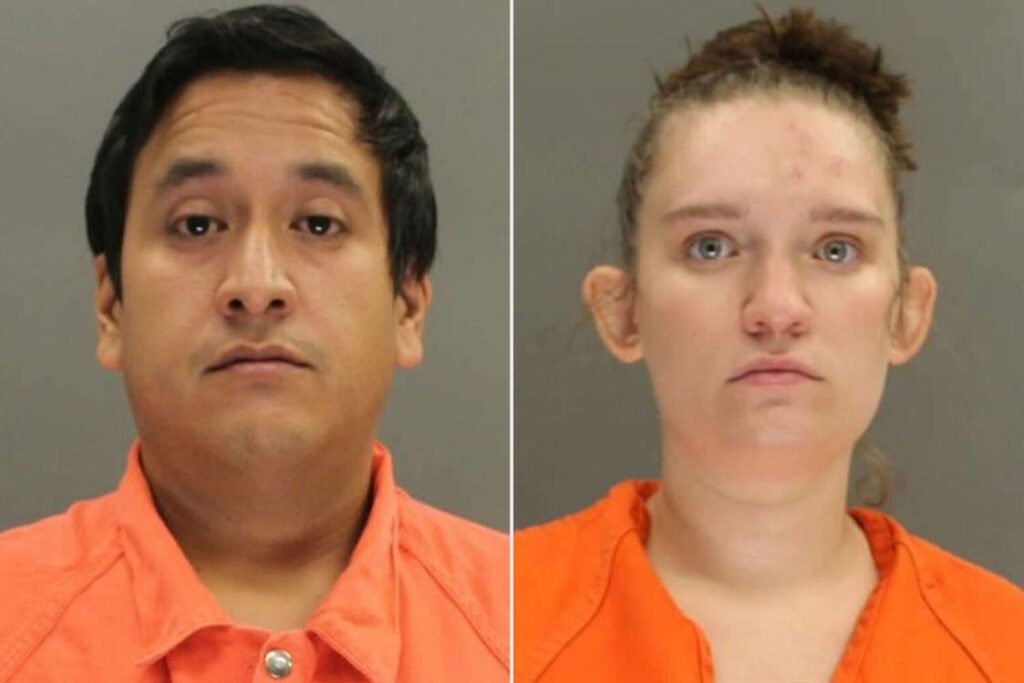 A volunteer firefighter and his wife are facing criminal charges in New Jersey, where authorities have alleged they sexually assaulted an underage boy inside their Beverly City home last month.

The two were arrested Monday, and released on Tuesday.

PEOPLE was unable to reach either defendant for comment, and it was unclear if either had retained a defense attorney who could address the allegations on their behalf.

A statement from Coffina’s office indicates “the investigation began after the teenager’s mother contacted police to report the assault.”

According to the statement, detectives eventually learned Luis Morales-Sarmiento was “acquainted with the victim,” and had “invited him to his home and then took him to the couple’s bedroom, where the sexual contact occurred.”

The statement adds that “Luis Morales-Sarmiento is a volunteer firefighter in Beverly City.”

Neither defendant has entered pleas to the charges against them.

Police ask that those who may have information relevant to this case, and those who believe they themselves were victimized by the couple, call 609-265-5035 and ask for a detective.

If you or someone you know has been a victim of sexual abuse, text “STRENGTH” to the Crisis Text Line at 741-741 to be connected to a certified crisis counselor.