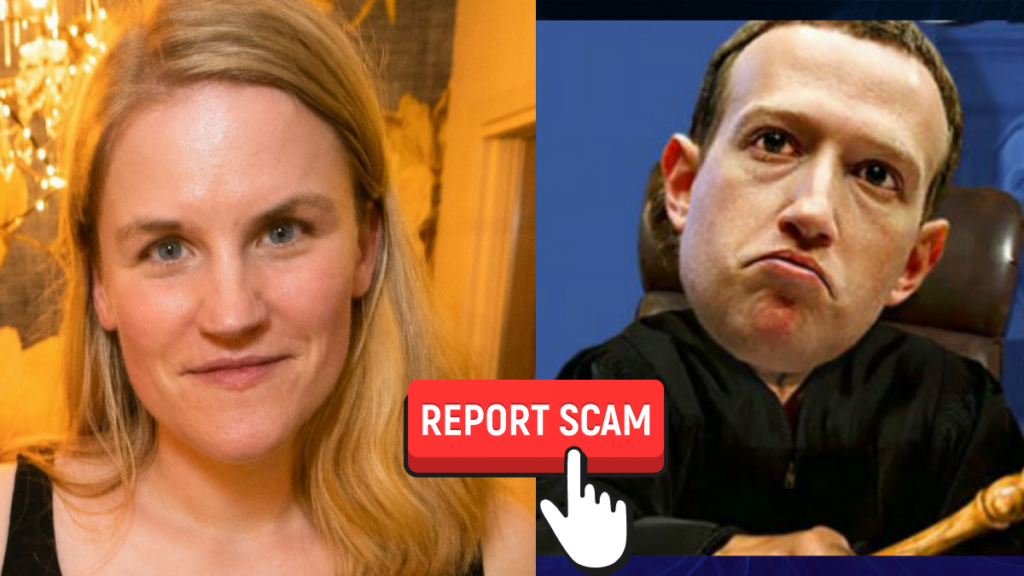 The Facebook civic integrity team that leftist activist whistleblower Frances Haugen was a member of, worked to counter misinformation about the 2020 election.

Which in October of last year meant making the decision to suppress the Hunter Biden laptop story and the New York Post’s reporting on it.

Project Veritas whistleblowers haven’t gotten the same mainstream media attention and praise as Frances Haugen has, after coming out publicly to 60 Minutes earlier this week.

Jack Posobiec and Human Events highlighted this contrast of treatment. Along with mentioning that Frances Haugen is represented by White House Press Secretary Jen Psaki’s PR firm, and is traveling to Europe soon to testify for the EU parliament.

Her views on free speech aside, the issue is worth exploring deeper.

On Tuesday, Facebook whistleblower Frances Haugen testified before a Senate Commerce Subcommittee on Consumer Protection about the situation inside the company.

People are questioning the motivations of Haugen as it has been reported that she is “getting strategic guidance” from former Obama deputy press secretary Bill Burton and his consulting firm.

This alongside a history of donations to leftist groups including many linked to Rep. Alexandria Ocasio-Cortez.

What we know about Frances Haugen’s career:

This led Frances Haugen down the path of wanting out from her job, and began her communications with the press.

It’s through documents she copied before leaving her job that the Wall Street Journal was able to publish a series of articles about Facebook’s algorithmic rankings, how Instagram impacts teens’ perception of themselves, and what Zuckerberg’s bottom-line focus appears to be.

Haugen’s involvement with her former job is questioned by Facebook’s Director of Policy Communications. Lena Pietsch says Frances “had no direct reports, never attended a decision-point meeting with C-level executives – and testified more than six times to not working on the subject matter in question.”

“While I will intentionally not link to the New York Post, I want [to] be clear that this story is eligible to be fact checked by Facebook’s third-party fact checking partners. In the meantime, we are reducing its distribution on our platform,” Andy Stone wrote in October 2020.

Facebook’s Mark Zuckerberg towards the end of that month testified to Congress that the company limited the spread of the Hunter Biden story because of an FBI warning about “hack and leak” operations.

According to Business Insider, the Post’s story was shared 300,000 times even after Andy Stone’s October 2020 decision.

Twitter engaged in similar suppression tactics based on the concerns of US intelligence officials. For CEO Jack Dorsey’s part he publicly admitted to regretting that.