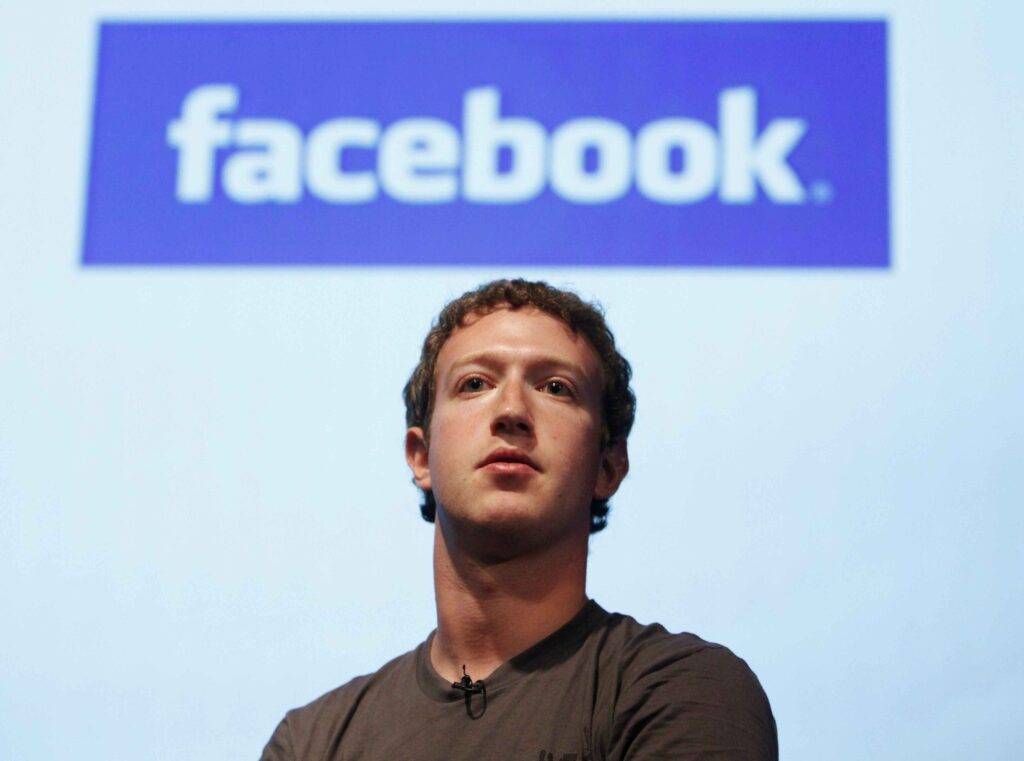 Facebook intends to focus its efforts in regions where it uses local water resources, but it will also look at high-risk areas that face the most challenges in terms of their water supply, said Sylvia Lee, sustainability water lead at Facebook.

“If you look at the biggest impact as a result of climate change — some of the really big ones like wildfires, droughts, floods — at the end of the day, it’s actually all tied to water,” Lee said in an interview.

Extreme weather events have become increasingly common across the globe, from wildfires in Facebook’s home state of California to historic storms and record heat waves.

Earlier this month, the United Nation’s climate panel delivered a dire report calling for immediate action. The agency warned that limiting global warming to close to 1.5 degrees Celsius or even 2 degrees Celsius above pre-industrial levels “will be beyond reach” in the next two decades without rapid and large-scale reductions in greenhouse gas emissions. The report said that at 2 degrees Celsius, heat extremes would often reach critical tolerance thresholds for agriculture and health.

Big Tech companies, which consume hefty amounts of energy in their data centers and are growing at a much faster clip than the broader economy, are making their plans known.

Apple said Wednesday it supports a clean energy standard proposed by the Biden administration to eliminate greenhouse gases from power plants by 2035. Facebook rival Snap announced in March its own climate strategy to reduce greenhouse gas emissions and purchase 100% renewable energy back. In 2019, Amazon’s Jeff Bezos unveiled a “Climate Pledge,” and said he expects 80% of the company’s energy use to come from renewable sources by 2024.

Facebook previously launched water restoration projects in New Mexico, Arizona, Texas, Utah, Oregon and California. These include funding to support the Colorado River Indian Tribes System Conversation Project to conserve and stabilize the water levels of Lake Mead in Arizona. The company said it’s also supporting the planting of 70,000 trees in California to help restore areas burned by wildfires in 2018.

Moving forward, Facebook said it will expand its water restoration efforts in Ireland, Singapore, India, the U.K. and Mexico.

“When we focus on water restoration, we focus on projects that go into the same watershed that we’re a part of,” Lee said.

Earlier this year, Facebook announced it has reached net-zero emissions and that it’s now 100% reliant on renewable energy. In September 2020, the company set a goal to become net zero throughout its entire supply chain by 2030.