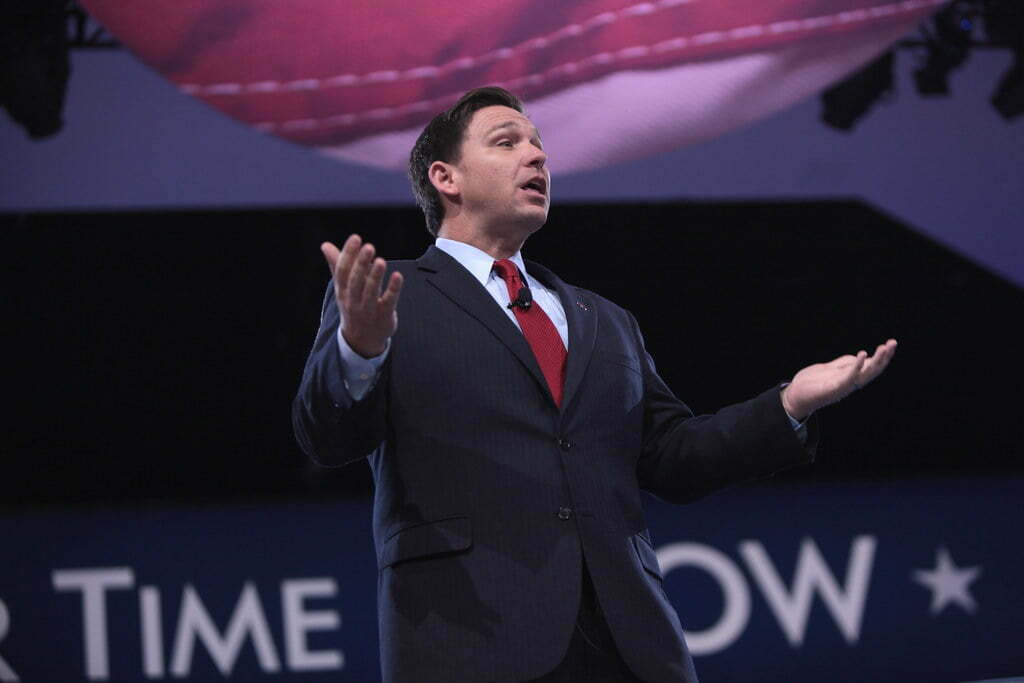 Despite warnings from Governor Ron DeSantis’ office and the Florida Department of Health, many in the state have discussed pushing back against his executive order forbidding vaccine mandates. Well, Leon County, which houses the state’s capital Tallahassee, continued with its plan of forcing employees to get the vaccination in order to work.

Reports indicate that Leon County required at least 714 employees to document their COVID-19 vaccine.  At least 14 of those employees were fired for refusing to get the vaccine. The actions in Leon County go directly against DeSantis’ order and residents’ constitutional rights. As a result, the county has been fined a whopping $3.5 million dollars.

Similar attempts to coerce employees into getting the vaccine have been attempted elsewhere, such as Gainesville, but were rescinded shortly thereafter.

DeSantis, Governor Greg Abbott of Texas, and several other conservative leaders throughout the country have doubled down on their willingness to protect citizens’ rights and push back against draconian mandates being suggested by the Biden administration.

The result of their leadership has been swift and vile attacks from the left toward red states, citing rising cases and hospitalizations in those states, something that the data simply has not supported. But, as usual, the Democrats and their mainstream media proxies assume Americans are stupid and/or lazy and will simply accept their rhetoric as false as it is.

It should further be noted that the aforementioned governors are suggesting that people in their states get the vaccine. They simply are standing up for their residents and ensuring it is their choice – not a requirement.

8 thoughts on “DeSantis Fed Up With Leon County, Fines $3.5M For Mandating Vaccine”