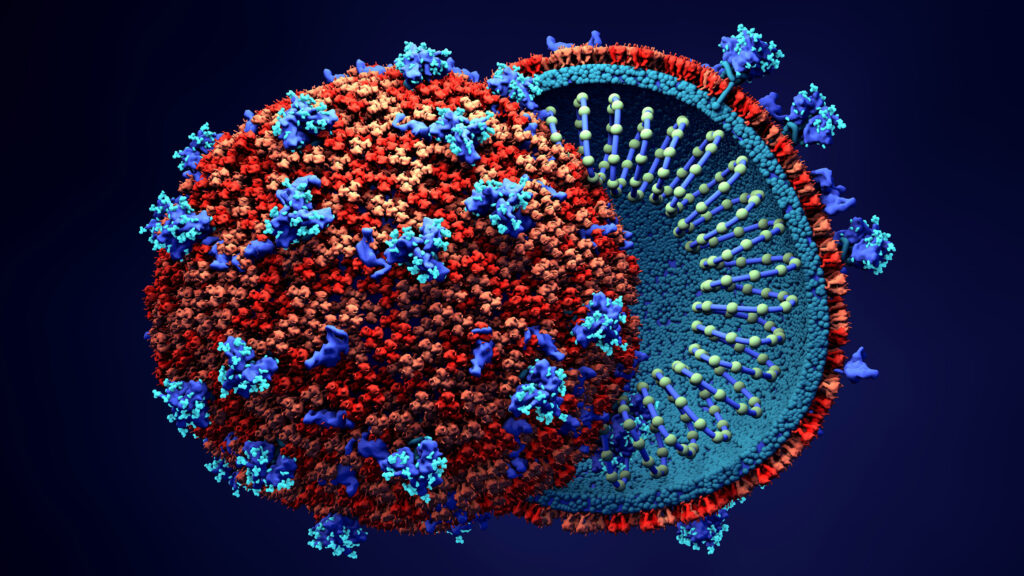 Could the Coronavirus Be a Precursor to Alien Invasion?

While the scientific community still struggles to come to a consensus on the exact origin of the coronavirus, there are a few who believe the truth about the start of COVID-19 is really “out of this world.”

Of course, the many “conspiracy theories” surrounding the coronavirus would never be complete, if there was not one involving aliens.

A scientist in the UK has suggested that because the very first case of COVID-19 diagnosed in the US, had no connection to China, or to anyone that had travelled outside of the US, that the virus could have traveled her from space!

The patient in question is in California, and remains in grave condition. The Centers for Disease Control and Prevention (CDC) confirmed that he didn’t have a travel history in China and other countries with confirmed cases. According to CDC, the patient wasn’t exposed to anyone regarded to be infected.

She claims that the COVID-19 virus, that’s on its peak, may additionally have originated on a fragment of a comet that exploded in a brief flash in North-East China in October 2019.

The sudden outbreak of a new coronavirus, in Wickramasinghe’s perspective, is very probable to have a space connection. He says the strong localization of the virus inside China is the most compelling evidence of this theory.

“[It’s probable] that this [comet has embedded an] infective [COVID-19] virus debris that lived in the incandescent meteor,” Wickramasinghe said. The scientist took into consideration the seemingly outrageous possibility that masses of trillions of infective viral debris have been then released embedded within the shape of comet dust.

Infectious agents, according to Wickramasinghe, are deemed to be wide-spread in the area, which might be carried on comets and may fall toward Earth via the troposphere. “These, we believe, can and have inside the past long gone on to result in human disease epidemics,” he said.

While Wickramasinghe is offering his opinion as a legitimate, albeit widely rejected scientific theory, there are those conspiracy theorists that take his concept one step further. They believe that instead of an accidental arrival on a comet, COVID-19 was deliberately sent here via aliens to soften up the human race as a precursor to invasion!

Wickramasinghe Has Said This Before

This is not the first time that Dr. Wickramasinghe argues that a plague had its origins in the stars. He previously stated that the 1918 flu epidemic, some varieties of polio, mad cow disease, and SARS, all arrived on Earth as a part of meteorites or clouds of comet dust.

Back when Dr. Wickramasinghe was first arguing that SARS was from space, a rival expert rebuffed his theories, underscoring that SARS is a coronavirus. The opposing expert said no such virus-or for that matter, any RNA virus, including the current COVID-19, is known to be resistant to the kind of radiation present in space.

Dr. Wickramasinghe’s theories have been almost completely ruled out by the scientific community at large.

29 thoughts on “Could the Coronavirus Be a Precursor to Alien Invasion?”