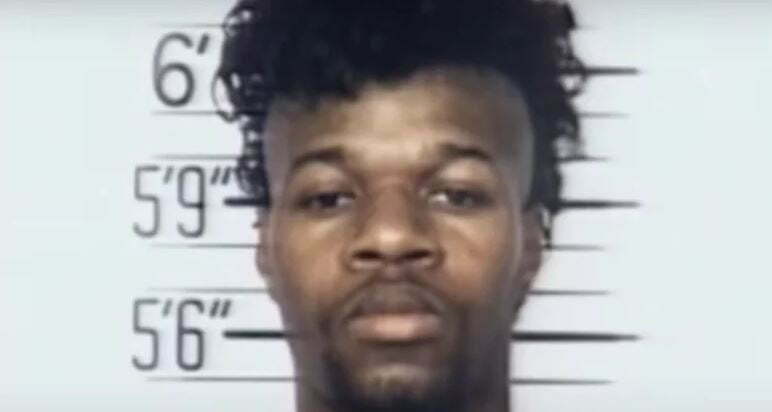 Christopher J. Scarver was awaiting trial in a Wisconsin jail for allegedly shooting to death his 27-year-old job trainer Steven Lohman in 1990 when news broke of the arrest of a 31-year-old Milwaukee man who had the remains of 11 men and boys in his apartment.

That man, the infamous Jeffrey Dahmer, later confessed to killing a total of 17 men and boys in Ohio and Wisconsin. He would also admit to mutilating and cannibalizing his victims.

Scarver came to know of Jeffrey Dahmer much like the rest of America, via the news. But Scarver got to know Dahmer a bit more personally, as both men were convicted murderers serving life sentences together in the Columbia Correctional Institution outside of Madison.

Scarver may have been a killer himself, but he still couldn’t stomach the things he heard Dahmer did to his victims. In fact, he told the New York Post that Dahmer would antagonize other prison inmates by making food look like severed body parts and leaving them for people to find.

Scarver said he usually kept his distance from Dahmer, but claims that he finally beat the serial killer to death in 1994 by bludgeoning him in the head with a metal rod after both men, along with another inmate, Jesse Anderson, were left alone in the prison gym. Scarver told the New York Post that Anderson and Dahmer antagonized him, so he killed them.

Scarver initially pleaded not guilty to the prison murders by reason of insanity. However, he later changed his plea to no contest in exchange for being moved to a federal prison instead of serving out his life sentences in a state penitentiary. According to the Associated Press, after being sentenced to two consecutive life sentences on top of the first one, Scarver wouldn’t be eligible for parole until 3077.

Scarver, now 51, has been in jail or prison since he was about 20 years old. When he was initially arrested for murder in 1990, his girlfriend had a baby on the way. That child was born after Scarver’s sentence. The child was named Chris, after his father. Chris told CNN in 2014 that he maintained a relationship with his dad through letters.

During his time behind bars, Scarver became a poet and wrote a book called “The Child Left Behind: Poetry of Christopher J. Scarver.” The book’s description calls it a “poetic vision of the world as seen through prison walls. Christopher’s poetry describes his journey from despair to hope, from mistrust to finding the good in others…”

50 thoughts on “Christopher Scarver: The Truth About the Man Who Killed Jeffrey Dahmer” 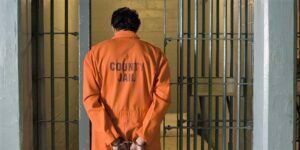