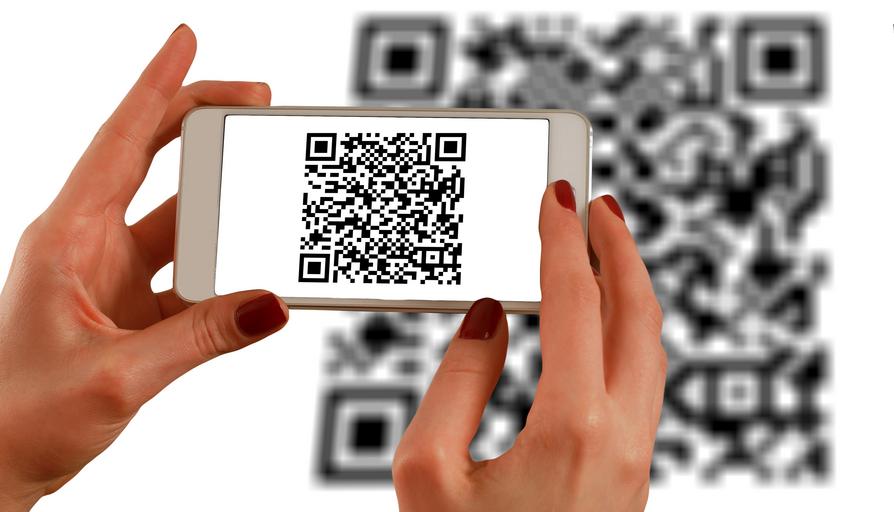 Chinese President Xi Jinping is pushing for a global tracking system using QR codes to monitor people and any potential exposure to the coronavirus, which originated in China.

“China mandated the widespread use of QR-based health certificates earlier this year. The system, which uses an electronic barcode to store a person’s travel and health history, has been credited with helping to curb the spread of the virus,” CNN reported. “The code issues users with a color code based on their potential exposure to the novel coronavirus. The colors are like traffic lights — green is safest, then amber and finally red.”

Xi, who has religious minorities locked up in concentration camps, made the remarks at the virtual G20 leaders’ meeting on Saturday, saying:

While containing the virus, we need to restore the secure and smooth operation of global industrial and supply chains. We need to reduce tariffs and barriers, and explore the liberalization of trade of key medical supplies. We need to further harmonize policies and standards and establish “fast tracks” to facilitate the orderly flow of personnel. China has proposed a global mechanism on the mutual recognition of health certificates based on nucleic acid test results in the form of internationally accepted QR codes. We hope more countries will join this mechanism. We also support the G20 in carrying out institutionalized cooperation and building global cooperation networks to facilitate the flow of personnel and goods.

An investigation from The New York Times found that the tracking software used by China “does more than decide in real time whether someone poses a contagion risk.”

“It also appears to share information with the police, setting a template for new forms of automated social control that could persist long after the epidemic subsides,” the report added.

“The Times’s analysis found that as soon as a user grants the software access to personal data, a piece of the program labeled ‘reportInfoAndLocationToPolice’ sends the person’s location, city name and an identifying code number to a server,” the report continued. “The software does not make clear to users its connection to the police. But according to China’s state-run Xinhua news agency and an official police social media account, law enforcement authorities were a crucial partner in the system’s development.”

In addition to obvious privacy concerns and fears of abuse by an overreaching government, academics in Europe have found that “based on other countries whose apps have been available much longer, there’s still very little evidence that they can make a real difference to fighting COVID-19 – or that they can’t.”