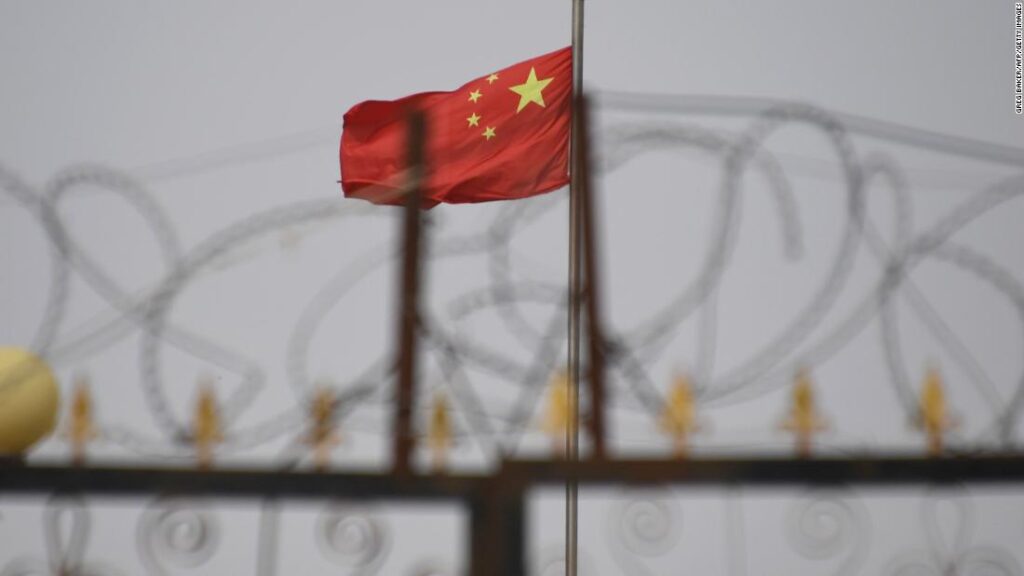 China Imposes Sanctions on US Lawmakers!

In a surprising move, China has announced sanctions against 11 U.S. politicians and heads of organizations promoting democratic causes. The unspecified sanctions are a reaction to the politicians and organizations that Beijing believes have been “performing badly,” regarding China’s relationship with Hong Kong. Among the lawmakers targeted were two high-profile Republicans — Senators Marco Rubio and Ted Cruz.

The number of Americans named by the ministry exactly equals the number of Hong Kong and Chinese officials placed on a sanctions list by the U.S. last week over the crackdown.

China thumbed its nose at such efforts by arresting leading independent media tycoon Jimmy Lai and raiding the publisher’s headquarters.

“China urges the U.S. to have a clear understanding of the situation, correct mistakes, and immediately stop interfering in Hong Kong affairs and interfering in China’s internal affairs,” he added.

In addition to Rubio and Cruz, four other lawmakers were named by the foreign ministry: Senators Josh Hawley, Tom Cotton and Pat Toomey and Representative Chris Smith.

The most recent action by Beijing is the latest in escalating tensions between the two countries and a back-and-forth in sanctions. In response to the announced sanctions, Senator Rubio tweeted, “Last month #China banned me. Today they sanctioned me. I don’t want to be paranoid but I am starting to think they don’t like me.”

This all comes as the Chinese government imposed a new “National Security Law” on Hong Kong. The law, imposed on the city criminalizes “secession, subversion, terrorism, and collusion with foreign forces.” President Donald Trump blasted Beijing for the law, and revoked Hong Kong’s special status on trade in May. Other US senators and leaders, like House Speaker Nancy Pelosi, expressed criticism and outrage after the law passed.

What do you think? Should the US support Hong Kong’s efforts to getting out from Communist China’s rule? Please reply using the comments below.

29 thoughts on “China Imposes Sanctions on US Lawmakers!”