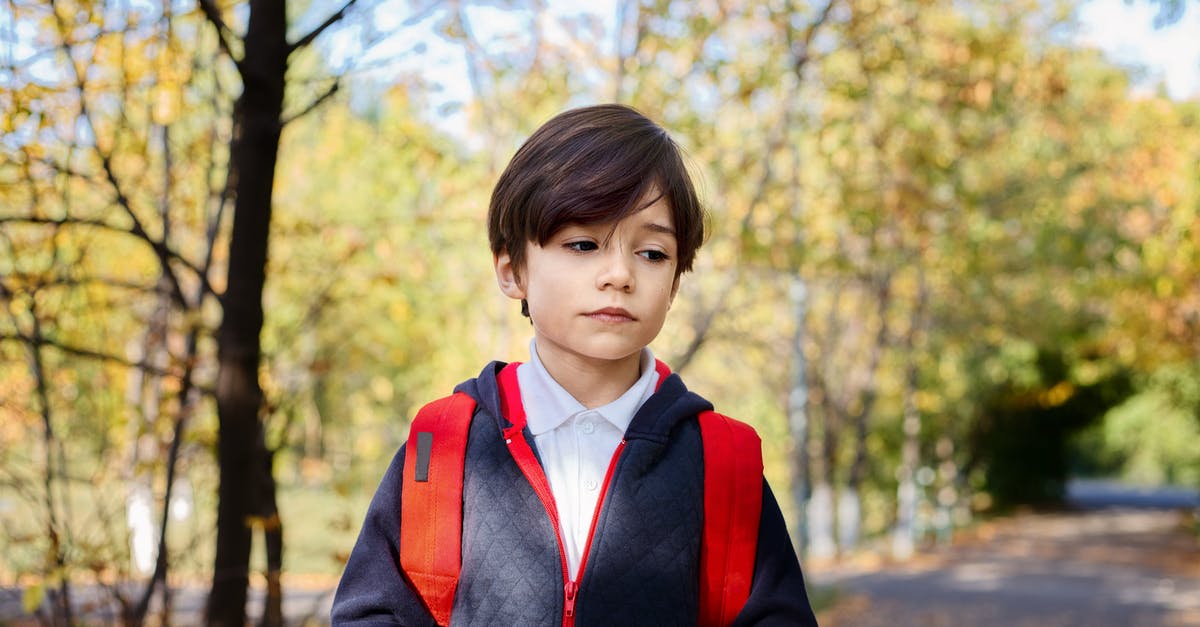 In 2021, a record number of students in Britain secured places in a university within a month of their A-level results, with 448,080 students set to begin university study in the Autumn, compared to 441,720 in 2020.

However, despite the record number of admissions, the number of white males has fallen again, with 127,250 admitted this year compared to 127,330 in 2020.

Since 2014, the number of white males being admitted into degree courses has fallen by ten per cent according to an analysis of UCAS figures conducted by the Mail on Sunday.

In comparison, the number of Asian males admitted to universities has risen by 26 per cent over the same time period, and 39 per cent for Asian women.

The figures further demonstrate the underlying failure of leftist concepts such as “white privilege”, which some academics have claimed serves to further disadvantage working-class whites, with boys suffering the most.

The statistics also show the failure of successive Conservative governments to meaningfully “level up” economically deprived areas of the country.

Evidence submitted to the House of Commons Education Select Committee’s last year found that working-class white students are 50 per cent less likely than other minority groups to achieve strong passes on the tests used by universities to determine a student’s academic aptitude, the General Certificate of Secondary Education (GCSE).

Poorer white students are also less likely to receive free school meals compared to their black and Asian counterparts, by over a two-to-one margin, even though they are in the same economic bracket.

As a result of the disadvantages faced by poorer white communities, only 13 per cent of white working-class boys advance into higher education.

Professor Matthew Goodwin, a political scientist from the University of Kent, previously told the committee: “My fear now with the onset of new terms — toxic masculinity, white privilege — this will become even more of a problem as we send a signal to these communities that they are the problem, it is not the system more generally that has let them down, they are the problem and they should make amends for simply being who they are.”

Chemistry professor Peter Edwards said that the latest figures from the UCAS showed that ‘these young people see the continuing special dispensations such as quotas aimed at other groups who are, in fact, consistently outperforming white working-class males.

“I have seen the real distaste and disdain of academics for the mores of the white working-class male. These young people have much to contribute and their ambitions must now be rekindled. My concern is that their sense of feeling forgotten at the expense of other groups will lead to grave societal problems.”