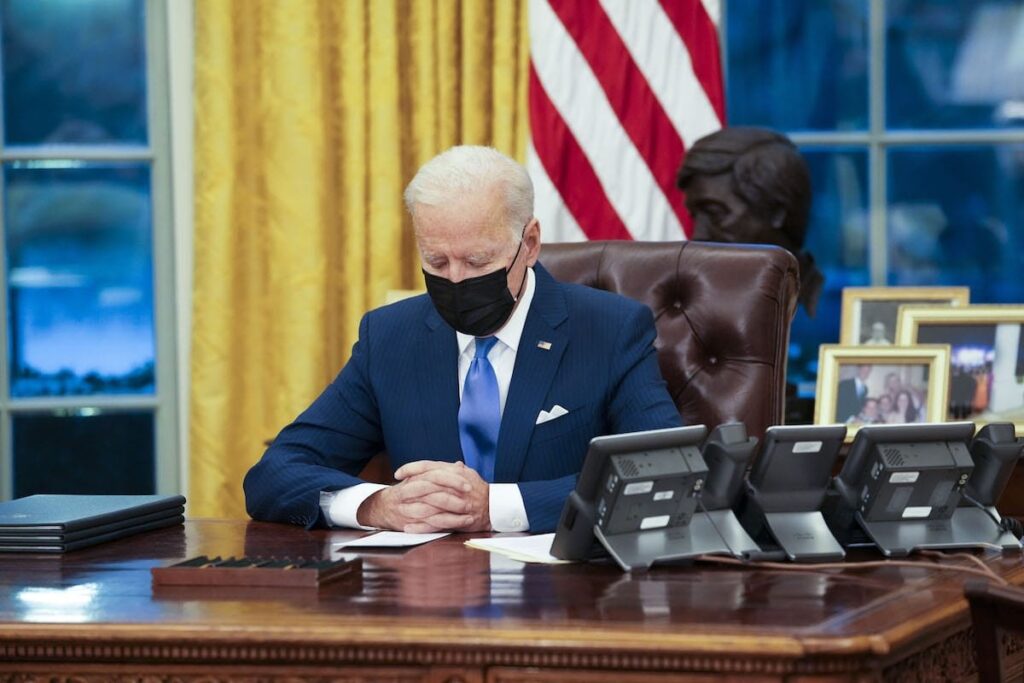 Sen. Marsha Blackburn, R-Tenn., suggested that President Biden‘s decision to withdraw U.S. troops from Afghanistan last month conflicted with the advice given to him by his military commanders.

The Senate Armed Services Committee held a classified hearing with Gen. Austin Miller on Tuesday afternoon. Miller was the last commander of U.S. forces in Afghanistan. The hearing was the first of a series of hearings the committee is holding to investigate Biden’s withdrawal from Afghanistan.

“What we need to know is what advice did the military give the president and his national security team, and did the president take those actions,” Blackburn told Fox News. “Hearing from Gen. Miller, who was the command lead through the turning over of Bagram, was helpful for us to begin to build that framework.”

She added: “It is apparent that the decision that was made by the president was different than the advice given by his military commanders.”

Blackburn told Fox News that, during the classified briefing, senators “learned of major inconsistencies between what the Biden administration has said publicly and the truth.”

“We know that this was, has been, and will continue to be the war on terror because of the decision the Biden administration made,” Blackburn said, adding that the extremist “ideology now controls the nation state of Afghanistan” under the Taliban rule.

Blackburn told Fox News that in the coming weeks, the Senate Armed Services Committee will be holding both public and classified hearings with Defense Secretary Lloyd Austin, Chairman of the Joint Chiefs of Staff Gen. Mark Milley, and Commander of U.S. Central Command Gen. Kenneth McKenzie.

The Biden administration withdrew all U.S. military assets from Afghanistan on Aug. 31. National security officials have said the mission there has shifted from a military one, to a diplomatic mission.

42 thoughts on “Biden truthful or rogue with Afghanistan withdrawal decision?”