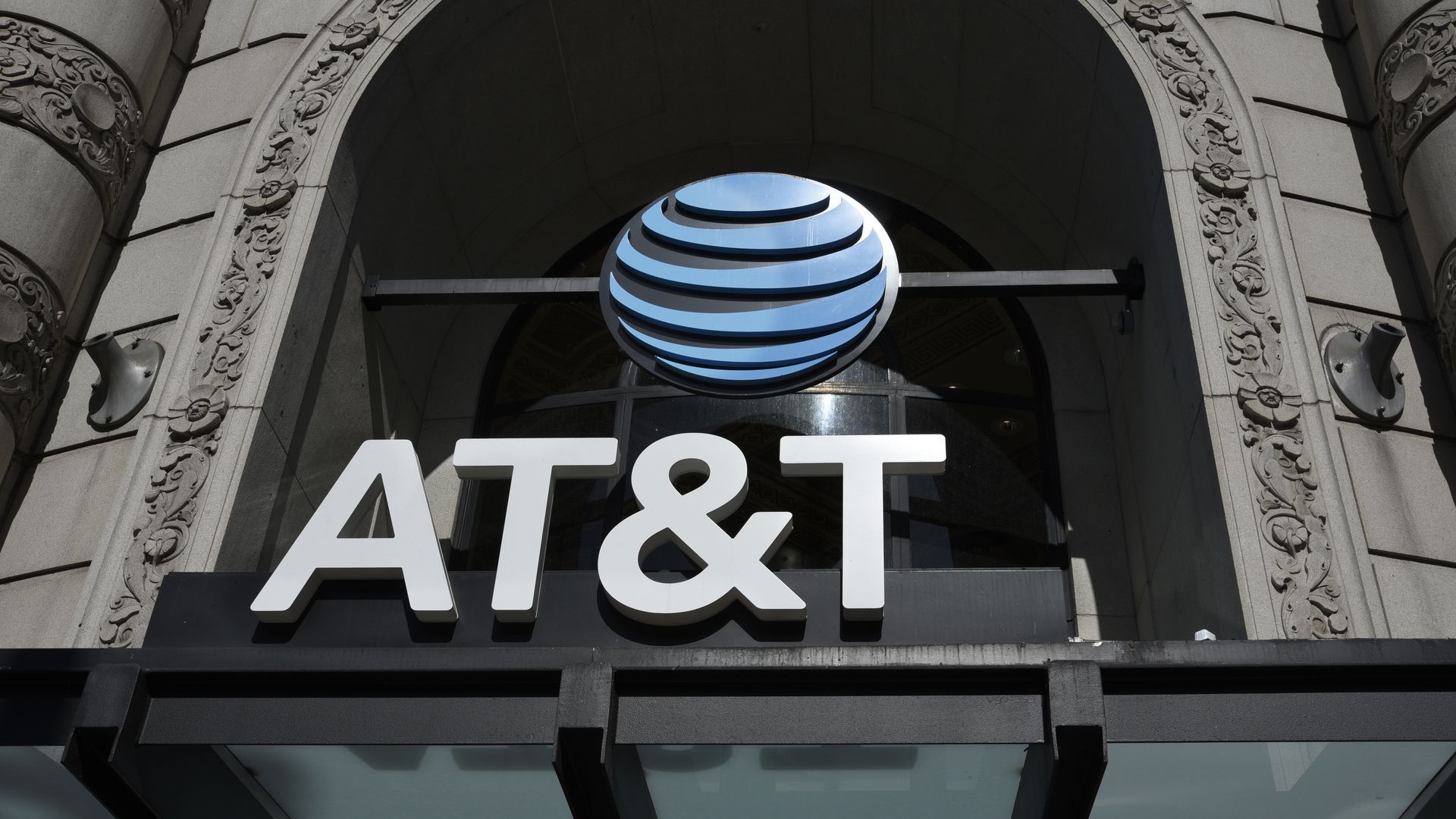 Two class action lawsuits filed this year against global telecommunications giant AT&T are the result of corporate misconduct charges from another big telco as well as multiple consumer groups.

The plaintiffs allege that AT&T’s false claims about 5G E (which stands for 5G Evolution) are “causing irreparable damage to its own 5G network investment” by creating consumer perception that AT&T is rolling out new technologies that are more advanced than those of their rivals.

The complaint was filed in the U.S. District Court Southern District of New York and stated:

“AT&T has employed numerous deceptive tactics to mislead consumers into believing that it currently offers a coveted and highly anticipated fifth generation wireless network, known as 5G. What AT&T touts as 5G, however, is nothing more than an enhanced fourth-generation Long-Term Evolution wireless service, known as 4G LTE Advanced, which is offered by all other major wireless carriers.”

At issue is AT&T advertising accompanying a proprietary software update that enables their customers’ 4G devices to perform at higher 5G bandwidths and data speeds. Sprint is unhappy that the main purpose behind the AT&T update is to blazon a 5G E logo at the top of smartphone and tablet screens:

“The only reason for the software change, therefore, is to deceive consumers into believing that they are now operating on a 5G network, and convince them to remain with AT&T, or convince others to purchase AT&T’s services.”

Sprint is fuming because AT&T’s developers and marketing department have put the technological cart before the product horse:

“AT&T’s 5GE network is not, in fact, a 5G wireless network, nor does AT&T sell a single 5G-enabled mobile phone or tablet.”

Sprint surveys revealed that “54 percent of consumers think 5G E is true 5G, and 43 percent believe that buying a phone through AT&T means it would run on 5G immediately.”

Consumer confusion over existing 4G LTE (Long Term Evolution) and AT&T’s fanciful 5G E, according to Sprint, will cause “significant lost sales” because “AT&T’s deception guts Sprint’s opportunity to reap the full commercial benefits of Sprint’s 5G network launch that it has been developing for years at enormous expense.”

Sprint, on the other hand, claims they are ready to roll out the first actual 5G network across the U.S. and is pursuing a permanent injunction against AT&T that would stop them from using the term 5G E altogether.

Sprint is also seeking punitive damages from AT&T due to “disgorgement of profits and costs for corrective advertisement.”

As the two telecom leaders vie for sales supremacy, a heated debate which raises quite a number of public health and safety questions over the still-untested 5G frequencies continues to rage.

Two different groups of investors have filed class-action lawsuits against AT&T which charge that the international telecom misled them about the ability of DirecTV Now to grow its market and raise the corporation’s stock value. Pomerantz LLP law firm filed on behalf of an investor group while Klein Law Firm is representing a shareholder member class.

These pending litigations hinge on an AT&T disclosure made last summer (2018) to the Securities Exchange Commission (SEC) while a regulatory review was being performed when AT&T purchased Time Warner.

At that time, AT&T promised customers and investors alike that prices for DirecTV Now (a subscription streaming TV service) would plummet. That didn’t happen and the members of one class action lawsuit are claiming that AT&T purposely misled everyone.

267,000 customers abandoned DirecTV Now in the fourth fiscal quarter of 2018 even as AT&T continued to issue false and misleading information with the express purpose of hiding their financial loss. Neither did the telecom dominator disclose the possible investment risks (losses) associated with higher consumer prices.

The disgruntled investors charge that AT&T has violated the 1933 U.S. Securities Act which mandates that corporations share financial and other key information impacting securities (stocks and bonds) with investors. Specifically, companies must inform investors about actions that could introduce risk and potentially threaten financial securities.

Lawyers for AT&T have said that both lawsuits are “entirely without merit” and that one is a “carbon copy of a baseless suit filed in February.”

Plaintiffs have not set their desired punitive compensation, arguing instead that the exact amount will be determined during court proceedings.