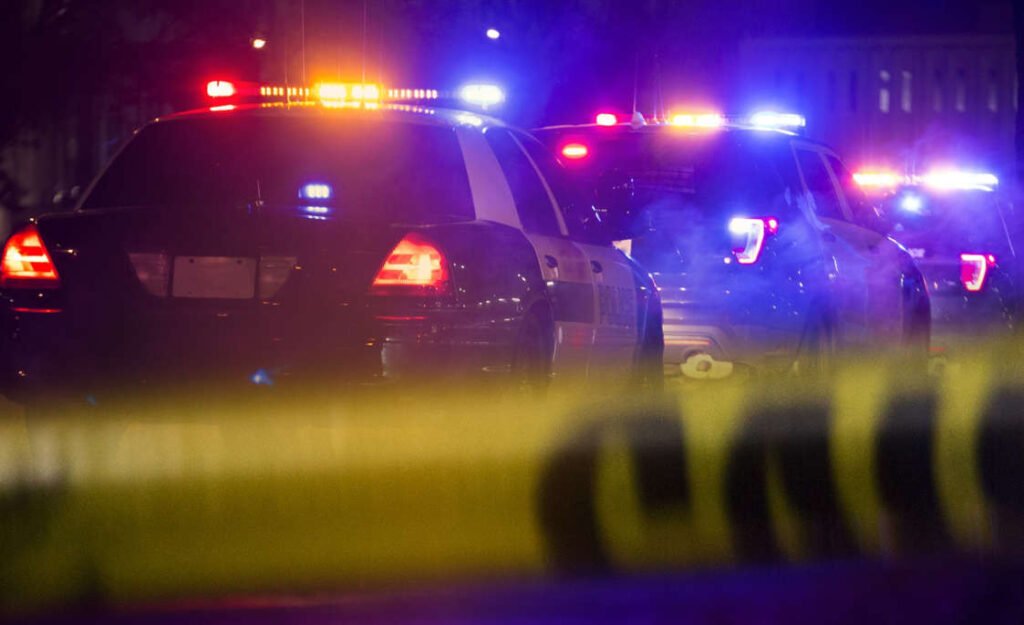 Arizona state Sen. Otoniel “Tony” Navarrete, a Phoenix Democrat, is facing multiple charges of molestation of a minor that could see him imprisoned for much of the rest of his life if convicted.

Navarrete, a 35-year-old lawmaker who bills himself as “passionate about justice,” was arrested late Thursday after Phoenix police received a tip about sexual conduct with a male minor that occurred in 2019. Interviews with the minor and witnesses gave police probable cause to arrest Navarrete on Thursday night.

“The suspect was arrested and is currently in the process of being booked into jail for multiple counts of sexual conduct with a minor, among other charges,” a news release said.

Navarrete is a co-chair of the Arizona LGBTQ Legislative Caucus. According to his LinkedIn profile, Navarrete’s been the deputy director of Promise Arizona since 2011. The organization’s director, however, told 12News that Navarrete hasn’t been on their payroll in years.

“We are deeply disturbed by what we’ve learned from recent media reports about the arrest of Sen. Tony Navarrete,” the release said. “These allegations and arrest are serious and deeply troubling.”

They advocated for victims of sexual abuse to reach out for help.

Navarrete’s colleagues reacted to the news of his arrest.

“I will take the position of innocent until proven guilty,” said Sen. Kelly Townsend, R-Mesa. “However, if it’s true, then I don’t ever want to lay eyes on you again, [Navarrete]. I pray for your victims and I demand justice be done to its fullest extent.”

Navarrete served one term in the state House of Representatives, beginning in 2016. He was elected to the state Senate in 2018.

His next hearing is scheduled for Aug. 12.