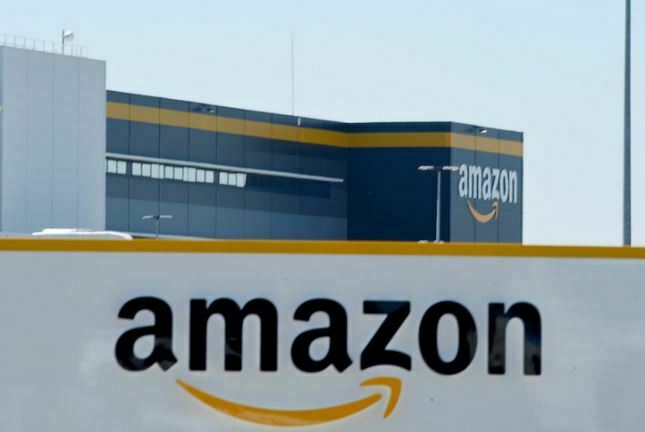 Amazon has closed a construction site in Windsor, Connecticut after seven nooses were discovered there in the past month.

The company is offering a $100,000 reward for more information on the nooses. The first one appeared on April 27 hanging from a steel beam of the building.

Two days later, an additional five ropes that resembled a noose were found throughout the building. But Amazon kept construction going at the site until a seventh noose was found last week.

Nooses are seen as a symbol of racial terrorism representing the more than 4,384 lynchings of black people that occurred in the US from 1877 to 1950.

Connecticut’s branch of civil rights group the National Association for the Advancement of Colored People, the CT NAACP State Conference, and the local Greater Hartford NAACP condemned the incident at the Amazon site.

“These forms of hate crimes have had a detrimental stain on the current state of America’s reality and for them to hit so close to home and with such consistency, shows a robust disrespect for the not only human decency but also for our ancestors who lost their lives due to the hate represented within the knots in those ropes,” the NAACP said in a statement.

Representatives of the organization planned to talk with workers at the construction site to hear their concerns.

Carlos Best, an ironworker at the construction site, said at the press conference that he’s “seen a lot of racism” on the job, including “racial remarks” that have been made about Black people.

“This is not the only construction site that these things occur on, and it has to stop sooner or later,” Best said. “I enjoy coming to work and doing my job, but I don’t enjoy experiencing racism on the job.”

Amazon said it is putting in place new security measures at the site during the closure.

“Hate, racism or discrimination have no place in our society and are certainly not tolerated by Amazon – whether at a site under construction like this one, or at one that we operate,” an Amazon spokeswoman, Kelly Nantel, said in a statement.

The Connecticut state police and agents from the Federal Bureau of Investigation (FBI) have examined the site. FBI special agent David Sunderberg said in a statement to local news station WTNH, “The implications of a hanging noose anywhere are unacceptable and will always generate the appropriate investigative response.”